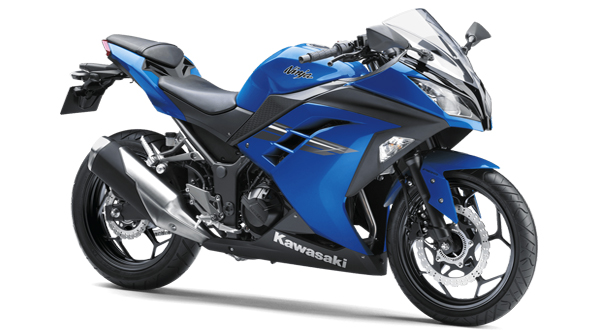 “Kawasaki”, whenever we hear this name we think of the powerful sports motorcycles which has ruled the world of MotoGP. The company, in order to provide the same experience to the normal people, released the Kawasaki Ninja 300R, the entry level bike in the Ninja lineup. The Ninja 300 was launched by the company in order to replace the Ninja 250R.

The Kawasaki Ninja 300R has been built on the same body platform as of other high-end bikes of Ninja Series which makes the bike look standard. The chrome grille on the engine covers also gives the bike a stylish look. The bike has also been featured with high-end dual seats which promise on the comfort of the riders and the pillions.

Moreover, the Ninja 300R features the height and length of 790 mm and 770 mm respectively. Also, the bike has got the wideness of 715 mm and the bike also weighs 172 kg. Besides, the front wheel and the rear wheel is 1400 mm far from each other and the bike maintains the gap of 135 mm with the ground. Further, Kawasaki has powered the bike with powerful liquid cooled, 4 stroke panel, parallel twin, fuel injected engine.

Furthermore, the importer of Bajaj, Hansraj Hulaschand & Co. Pvt. Ltd. has been importing the Ninja 300R in Nepal.