Keira Knightley, born as Keira Christina Knightley is a London based actress who is famous as Elizabeth Swann in Pirates of the Caribbean movie series. The actress, besides, has contributed her acting in various movies like Love Actually (2003), King Arthur (2004), The Jacket (2005), Atonement (2007), Last Night (2010) and many others which have helped her to earn the net worth of $56 million U. S. dollars. 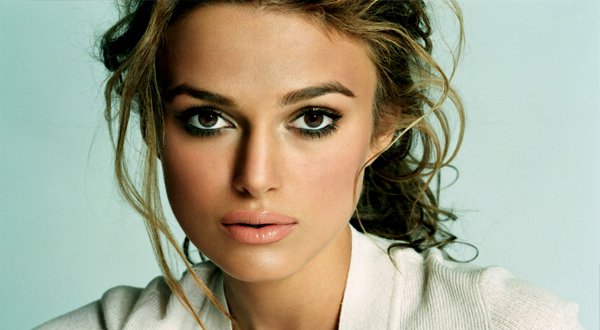 Keira Knightley was born on 26th March, 1985 in Teddington, London to Sharman Macdonald and Will Knightly. Her parents were also theatre actors. Her elder brother’s name is Caleb. She grew up in Richmond, London and studied at Stanley Junior School and Teddington School. She later enrolled at Esher College, however, left it to pursue career in acting.

Keira made her career debut as a child actress and appeared in different television commercials. Later in 1993, she made her acting debut through a television series Screen One’s episode “Royal Celebration”. Two years after from that year, Keira made her movie debut as young Celia in Patrick Dewolf’s Innocent Lies. The same year, she appeared as Natasha Jordan in a TV film A Village Affair and Sheena Rose in The Bill’s episode “Swan Song”.

Later Keira worked in a TV film The Treasure Seekers in 1996 and Coming Home in 1998. In year 1999, Keira starred as Sabé in Star Wars: Episode I – The Phantom Menace. Besides, she appeared as Rose Fleming in ITV1’s miniseries Oliver Twist. The following year, she played in a short film Deflation (2001). Further, the actress portrayed Frances “Frankie” Almond Smith in film, The Hole. Further, she played Gwyn in TV film Princess of Thieves. 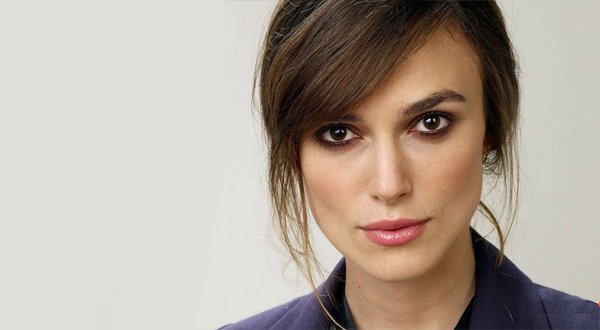 In the year 2002, Keira Knightley had a small un-credited role in film Thunderpants. Besides, she appeared as Louise in Pure. After having supporting roles in various movies, she got her first lead character Juliette “Jules” Paxton in Gurinder Chadha’s Bend It Like Beckham. The movie helped her to increase her net worth. Further, she worked in short films like New Year’s Eve and The Seasons Alter in the same year. She also portrayed Lara Antipova in a miniseries Doctor Zhivago.

Subsequently in 2003, Keira starred as Elizabeth Swann in Gore Verbinski’s film Pirates of the Caribbean: The Curse of the Black Pearl. The movie helped to gain the attention of public and paid her good sum of money which increased her net worth. The same year, she appeared as Juliet in film Love Actually. Likewise, the actress worked in many films like King Arthur (2004), The Jacket (2005), Domino (2005), and Pride & Prejudice (2005). 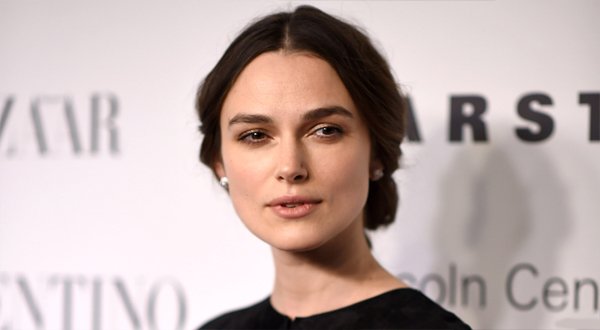 Keira Knightley is one of the highest paid actresses in the Hollywood. Forbes also identified her as highest paid actress with the earning of $32 million U.S. dollars in the year 2007. The actress currently is an owner of $56 million U.S. dollars. The actress charged $5,000,000 for portraying Elizabeth Swann in Pirates of the Caribbean. Besides, she took $7 million and $5 million from other two sequels. Further, the actress also endorses Chanel’s Coco Mademoiselle perfumes. Moreover, she owns a luxurious house in London and drives Range Rover that worth $86,000.

Must Know Facts about Keira Knightley