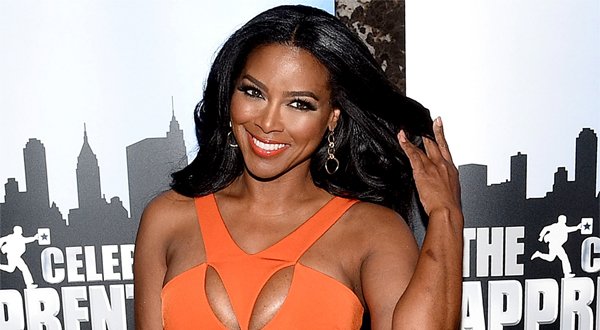 Kenya Moore is an American actress, model, television personality and former Miss USA whose net worth is estimated of $1.5 million. She rose to prominence after winning Miss Michigan USA in 1993. Before her pageant career, she spent her early days in Detroit. She was born on January 24, 1971 in Detroit, Michigan, raised by her grandmother and aunt. She graduated from Class Technical High School and later attended to Wayne State University as a psychology major. Kenya started modeling from the age of 14 being cover of Johnson Publishing Company’s Ebony Man’s (EM) magazine in 1992. Before getting in fame, she also became a model for Ebony Fashion Fair cosmetic line.

In 1993, at the age of 22, Kenya Moore won Miss Michigan USA, which made her famous all around USA. After being Miss Michigan, she was the second titleholder of African American women to win Miss USA. She also represented America in Miss Universe in 1993 where she was placed at fifth position. These pageant wins led to Moore appearing in number of TV shows including The Fresh Prince of Bel-Air, Sparks, Living Single, The Parkers and Meet the Browns. Also, she appeared on number of covers of Glamour, Seventeen, Essence and Ebony Magazine. Apart from being model and appearing in TV Shows, she appeared in music video including Money Ain’t a Thang, Street Dreams, I don’t Wanna Be Alone and Temptations. She has also appeared in movies including Waiting to Exhale, Senseless, Trois, Deliver Us from Eva, Brother in Arms, I Know Who Killed Me and Cloud 9. All her appearance in music videos, covers, movies made her to collect good amount of money to her net worth.

Kenya Moore also directed and produced a movie titled “Haitian Nights” which led to her creating the Moore Vision Media Company. Her company first release was “The Confidant” which was premiered on 2010 August 24. In 2012, she returned to television by joining the cast of “The real Housewives of Atlanta”. She has been the center of all drama. Her personal struggles and cat fights with other cast members have helped the series to increase its ratings. From the show, she is paid a salary of $600 thousand which helps to increase her net worth. Despite battling financial trouble, her current estimated net worth is of $1.5 million. A large portion of her net worth is from the success of The Real Housewives of Atlanta.

Things to know about Kenya Moore