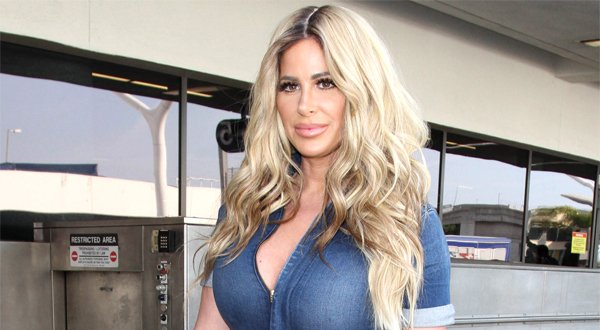 Kimberleigh “Kim” Zolciak-Biermann is an American television personality. She is mostly known for appearing on Bravo Reality Series “The Real Housewives of Atlanta” and spinoff “Don’t Be Tardy”. Kim has an estimated net worth of $1.5 million through her profession as an actor and singer. She was born on May 19, 1978 in Pensacola, Florida and raised in Windsor Locks, Connecticut. Kim Zociak graduated from East Catholic High School in 1996 and was a 1999 graduate of the University of Connecticut, earning a degree in nursing. In the same year, Kim moved to Atlanta, Georgia. 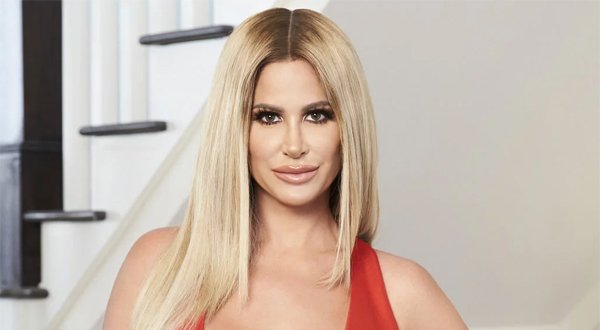 She made her debut on the reality television series “The Real Housewives of Atlanta”, airing on Bravo on October 2008. Zolciak and her then fiancé were the subject of a spinoff show “Don’t be Tardy for the Wedding” chronicling Zolciak’s wedding preparation. Zolciak left Real Houseives of Atlanta in the middle of fifth season with her final episode airing on December 9, 2012. Apart from her acting career, she has earned a lot of fortune during her singing career. In 2008, she released a debut single, the dance track “Tardy for the Party”, in 2009 followed by a remix of EP the following year. She has also participated in 21st season of the dancing competition series Dancing with the Stars. About the personal life she has shared to online media, she has two daughters from previous relationship, Brielle and Ariana. She was married to Dan Toce from 2001 to 2003. In May 2010, Zolicka met Atlanta Falcons Football player Kroy Biermann at the charity event Dancing with Atlanta Stars. They have four children together Kroy Jagger, Kash and twins Kane and Kala. She and Kroy has customized their Atlanta mansion from ground up. According to The Daily Mail, they had bought the mansion for $900,000 before giving it the makeover treatment.

Things to know about Kim Zolciak