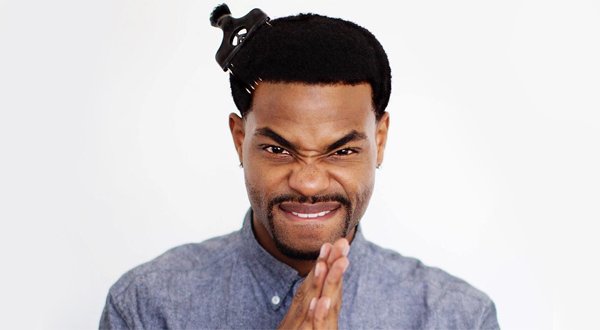 Andrew B. Bachelor is popular among the people under his stage name as King Bach. King Bach is a Canadian-born American actor, comedian and internet personality who has an estimated net worth of $2 million. He was born to Jamaican parents and raised in Christian household. He attended Coral Springs Charter School for both middle and high school and after graduating he enrolled at Florida State University. He earned Bachelor of Science Degree in Business Management from Florida State University in 2010. During his time on University, he became member of Phi Beta Sigma fraternity. He dropped out during his last semester in New York Film Academy and moved to Los Angeles. Andrew King Bachelor is famous for being most followed person on Vine. 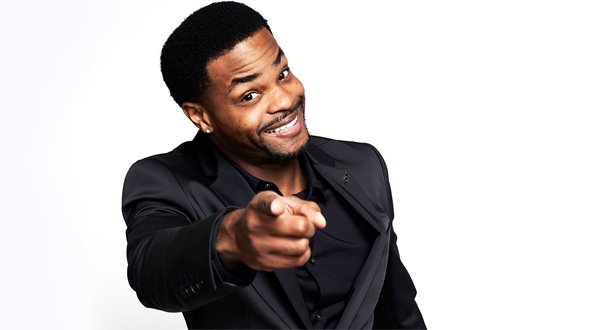 King Bach has earned more than 15.3 million followers and 5 million loops on Vine, ranking as first on the app for number of followers. He was introduced to Vine by Brittany Furlan before uploading his first Vine video on April 19, 2013. Apart from his Vine, he is also best known for his YouTube Channel, BachelorsPadTV. His YouTube channel and its videos have been covered by online publication, including FSU News. Increasing popularity on Vine had led him to sign with ITA and land a recurring role in House of Lies. He has also become a recurring cast member on Wild ‘n Out on MTV2. His net worth has also increased through his regular appearance on the Adult Swim series called “Black Jesus”. Also a small portion of his net worth has been added from “The Mindy Project”. As an actor, he had a role in the spoof comedy film “Fifty Shades of Black”. In 2015, he appeared as a fictional version of himself in movie “We are Your Friends”. On King Bach’s Vine and YouTube videos, he has collaborated with internet personalities such as Tre Melvin, Alphacat DeStorm, Cameron Dallas, Rudy Mancuso, Anwar Jibawi, Lee Pons and Eric Dunn as well as celebrities including Justin Beiber, Tyga, Morlon Wayans, Joan Rivers, James Corden, Floyd Mayweather, Raven Symone, Keke Palmer, Don Cheadle, Kendall Jenner, Kylie Jenner and P Diddy. In his Vines, he portrays a caricature of himself and also other recurring cartoonish characters. After starting his video in 2013, he has quickly became one of the most successful vloggers there earning $3.2 million of net worth and millions of followers in his account.

Things to know about King Bach