How Much is Kristin Davis Net Worth? 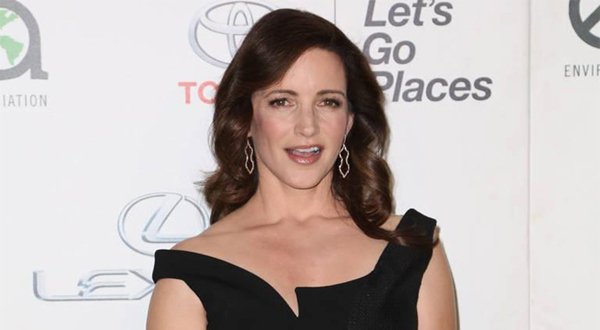 Kristin Davis, born as Kristin Landen Davis, is an actress based in America. The actress is known for portraying Brooke Armstrong in the soap opera named Melrose Palace from 1995 to 1996. She is also famous for playing Charlotte York Goldenblatt in HBO’s TV series Sex and the City from 1998 to 2004.

Davis was born on 23rd February, 1965 in Boulder, Colorado. When she was just a baby her biological parents separated from each other. Her mother Dorothy, later married professor of University of Colorado Boulder, Keith Davis, and Kristin was adopted by him. She also has three stepsisters from her father’s first wife.

At the age of 9, Davis was cast in Workshop Theatre production of Snow White and the seven Dwarfs which motivated her to be an actress. She grew up in South Carolina and completed her study from A.C. Flora High School in 1983. Afterwards, she moved to New Jersey and enrolled at Mason Gross School of the Arts affiliated to Rutgers University. She graduated in BFA degree in Acting in year 1987. 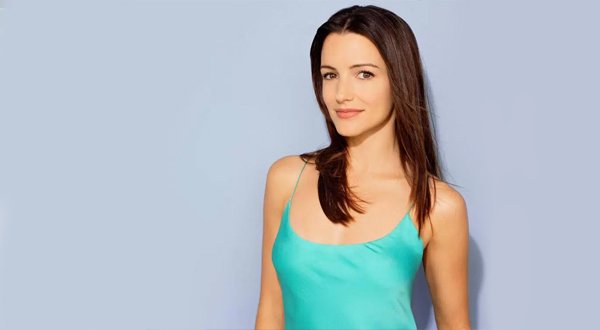 Davis, as soon as completed her graduation, moved to New York and opened a yoga studio along with her friend. She made her movie debut in a minor role of Jane in Richard Friedman’s Doom Asylum. In year 1991, she started to work in daytime drama General Hospital. She later appeared as Brooke Armstrong in the Fox’s Melrose Place in 1995. The role helped her to gain the main stream attraction and contributed in her net worth.

Moreover, in year 1995, Kristin had the small role of tennis attendant in film, Nine Months. She also played as Karina Tivoli in Alien Nation: Body and Soul. She also appeared in TV films The Ultimate Lie and A Deadly Vision in years 1996 and 1997 respectively. Besides, she portrayed Leslie in The Single Guy’s episode “Johnny Hollywood” and Jenna in an episode of Seinfeld titled “The Pothole” / “The Butter Shave”.

In the year 1998, Davis did two movies. She played the role of Annie in Peter Del Monte’s Traveling Companion. She then appeared as Riggs in Larry David directed film Sour Grapes. Besides, she portrayed the lead character Charlotte York Goldenblatt in HBO’s TV series Sex and the City. She did the character for 1998 to 2004 and has been one of her prominent role. The role has also contributed in her net worth. 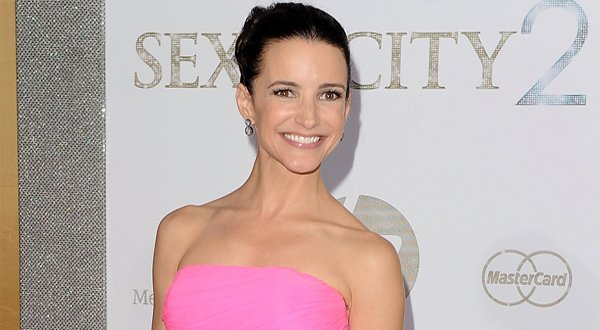 Kristin Davis was not seen in any movies in the year 2017, but we hope she soon will be featured in movies in upcoming year. The talented actress has net worth of $65 million US dollars. She was paid well by “General Hospital”. Talking about personal life, the actress has not married any guy, but has adopted a children.

Must Know Facts about Kristin Davis