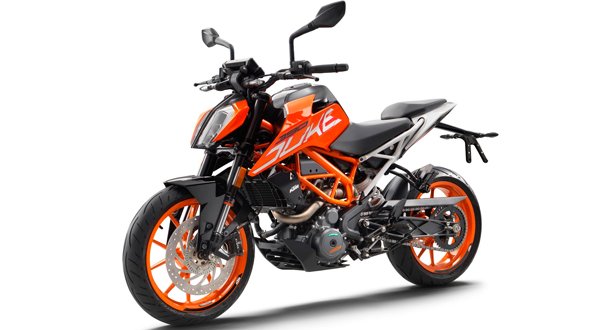 There is a saying “Everything changes with time” and following the same saying, KTM launched a new version of one of the popular as well as powerful motorbike, KTM Duke 390.

The new KTM Duke 390 has been completely refurbished in the area of design to the hardware, and the new version looks more aggressive and sharper than the older version of Duke 390. Also, the new Duke 390 is featured full-LED headlight clump having an angular design that suit the design of the bike, and LED taillight as well as indicators. The center of attraction in the 2017 model is TFT instrument console which is a Ride-by-wire technology.

Moreover, the KTM Duke is imported in Nepal under the dealership of Hansraj Hulaschand & Co. Pvt. Ltd.