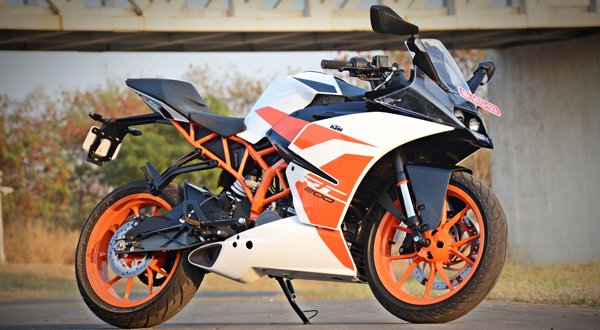 The KTM RC 200 is the sports version of a renowned bike Duke 200 which was launched in the year 2016. The RC 200, just like its younger brother, had gone through minor changes and the company released an updated version of the RC 200.

The new gen RC 200 has been refurbished with new color scheme. The fuel tank is painted with white color, whereas, its predecessor had black-colored tank. Also, the graphics on the fair of the new RC 200 looks much better than the old one.

Also, the new RC 200 has been powered with powerful single cylinder, 4 stroke, spark ignition, liquid cooled engine which is capable of producing maximum power of 25 bhp and maximum torque of 19 Nm along with the displacement of 199 cc.

Moreover, Hansraj Hulaschand & Co. Pvt. Ltd. is the importer of KTM’s bike in Nepal which imports and looks after its sales and services.