Lady Gaga states she is bankrupt after Monster’s Ball Tour 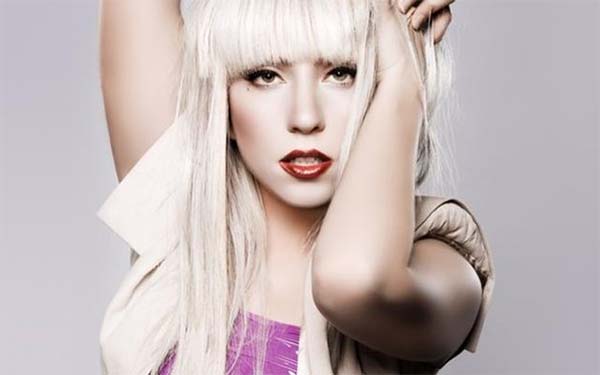 She even adds that she had gone to home and she was with her dad. Her dad said that he did not understand about the bad romance out. He even tells that she is now famous as everybody is talking about her. Her response is that she has to do the show as she was to put her performing in the stage. If she does the performance, she will get the attention of Arthur Fogel’s attention.

Fogel, the Chairman of Behemoth global touring company, Live Nation, has come to her for the deal which has eased the financial pain to her. She explains, “I just remember that he called me and he told me that he wanted me to do that. He has got Live Nation to write her a $ US40 million cheque which has changed her life and the life of her family.