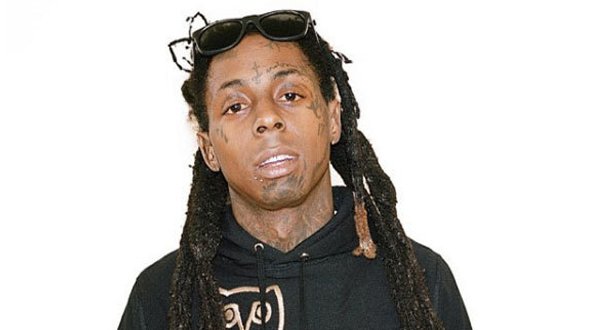 Lil Wayne, born as Dwayne Michael Carter, Jr., is an American hip hop artist who has an estimated net worth of $150 million. Born on September 27, 1982 in New Orleans, Louisiana, he attended Eleanor McMain Secondary School and after he enrolled on Abramson Senior High School. He started showing interest on rap music from eight years. When he was eight years, he wrote his first rap song. In his early years, he recorded his first ever collaboration album “True Story” with rapper B.G. In order to pursue his career in rapping, Lil Wayne dropped out of high school at the age of fourteen. Before rising to the stardom, Lil Wayne joined the group “Hot Boys” at age 15 with rappers including Juvenile, B.G., and Turk. During the career of the group, they released album “Get It How U Live!” and singles including “We on Fire”, “I Need a Hot Girl” and “Back That Azz Up”.

In 2002 at the age of 17, Wayne released his debut solo album titled “The Block is Hot”. The album debuted at No. 3 on Billboard 200 and it was certified platinum by RIAA. His success continued with releasing other album “Lights Out” and “500 Degreez”. In 2004, he took one more major steps towards success by releasing the album “The Carter”. The album sold more than 878,000 copies since its debut. The earnings from the royalties and selling of the album added quite a good amount to his net worth. Wayne released the album “The Carter II”, featuring songs like “Hustler Muslik”, “Shooter” and “Grown Man”. The album sold more than 238,000 of copies within the first week of its release and assisted him in adding roughly $500 thousand a year to his net worth from record production income alone. After The Carter II, he released album “Like Father Like Son” in 2006, mixtape Da Drought 3<, along with 5 track album, “The Leak” in 2007 and his 6th studio album “The Carter III” in 2008. His 6th studio album “The Carter III” sold more than $1 million of copies and roughly 2.88 million copies by the end of 2008. With the drop of his 6th studio album, he was nominated for eight Grammy’s and took four awards to home. In 2009, he earned approximately $42 million from “I Am Music Tour” and “American Most Wanted Tour”. In the same year, he released the mix tape “No Ceilings” and was also featured on documentary movie “The Carter” which was featured at Sundance Film Festival. Other album released by him includes “Rebirth”, “The Carter IV”, “The Carter V” and “I am Not a Human Being”. 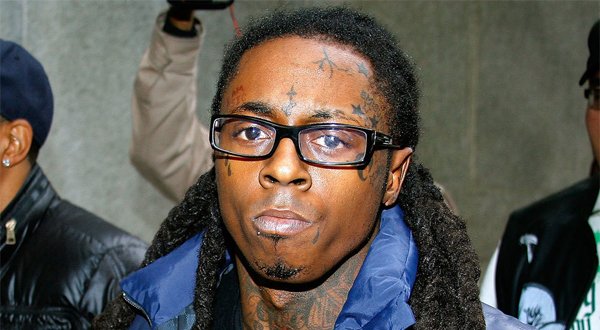 Lil Wayne has earned $21 million from sales of impressive 30 albums, $12 million from sales of 200 singles, $57 million from concert tours and $8 million from endorsements. Similarly, he has served as the president of the Cash Money record label before founding his own Young Money Entertainment. As a record producer, he has earned around $5.5 million. About Wayne’s endorsement deal, he is most notably for his Trukfit Clothing line. Lil Wayne is honored with Grammy Award in 2008 for The Carter III that holds a record of selling 1 million of copies, which became the reason for booming his net worth. One of the richest rapper of American music industry lives a very luxurious life, as he owns a lavish mansion in Miami whose market value is of $13 million and spread in the vast area of 15,100 square foot. He also owns another lavish mansion located in Kenner which is worth of $1.7 million. Similarly in the list of luxurious cars own by Lil Wayne it includes Rolls Royce Phantom Drophead Coupe, Bugati Veyron and Campagna T-Rex 14R gifted by her friend Nicki Minaj. Lil is married to Johnson on Valentine’s Day of 2004 and divorced in 2006 and has four children.

Things to know about Lil Wayne