How much is Lucy Hale’s Net Worth? 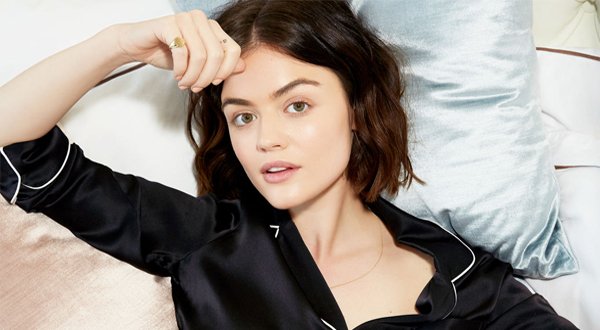 Who is Lucy Hale?

Lucy Hale was born on 14th June, 1989 in Memphis, Tennessee. Her mother’s name is Julie Knight and her father’s name is Preston Hale. Her mother is also a nurse. Besides, she also has an elder sister, Maggie and a stepsister Kirby. When she was child, she trained herself in acting and signing which later helped her to be the Top 5 winners of the singing reality show American Juniors.

In the year 2004, Hale left for Los Angeles with an expectation of having some recording deals. While living in Los Angeles, she began giving auditions and was given with a small role in Nickelodeon’s sitcom Drake & Josh in 2006. She, however already had a guest role of Amy Cassidy in an episode of Ned’s Declassified School Survival Guide entitled “Upperclassmen & Gross Biology Dissection”. Following the year, she was again seen in small roles in Secrets of a Small Town and The O.C.

Lucy Hale, however, made her lead debut as Becca Sommers NBC’s TV series Bionic Woman in year 2007. She also portrayed Katie Scherbatsky in CBS’s sitcom How I Met Your Mother from year 2007 to 2014 and played Miranda Hampson in Wizards of Waverly Place from 2007-2008. Lucy, in the year 2008, made her movie debut in the role of Effie Kaligaris in Sanna Hamri’s The Sisterhood of the Traveling Pants 2.

Moreover, Lucy had another main role of Rose Baker in CW’s comedy drama TV series Privileged in 2008. This show also helped her in increment of her net worth. In 2009, she appeared as Kristen in an episode of Ruby & The Rockits titled “Smells Like a Teen Drama”, portrayed Katie Parker in Sorority Wars and as Danielle Palmer in Private Practice’s episode “Pushing the Limits”. The same year, Lucy did the portrayal of Megan / Jenna Campbell in Michael Storey’s Fear Island. All of these works helped her to add her net worth. 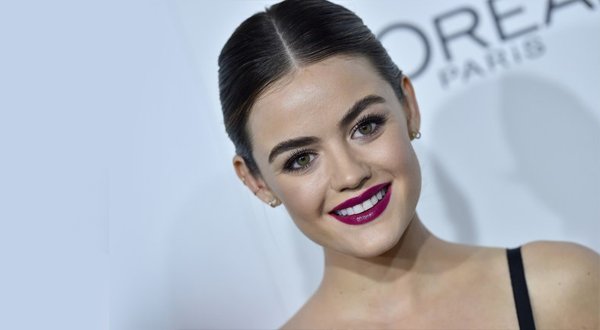 Furthermore, Lucy appeared as Phoebe “Phoenicks” Nichols / Vanessa Patton in CSI: Miami’s episode “Show Stopper” (2010). From year 2010 to 2017, she portrayed Aria Montgomery in Freeform’s TV series Pretty Little Liars for 160 episodes which is the main source of her net worth. In 2011, she played the character of Sherrie in Wes Craven directed film Scream 4 and was seen as Katie Gibbs in A Cinderella Story: Once Upon a Song.

Subsequently in year 2012, Lucy also worked as a voice actor by providing her voice for Periwinkle in Secret of the Wings. The same year she had a guest role in Punk’d episode “Lucy Hale”. Besides, she is currently playing the lead role of Stella Abbott in upcoming TV series Life Sentence and will be seen in new movie Truth or Dare  in year 2018.

Moving from her acting career, she is also a well-known singer who had released her first single titled “Road Between” in year 2014. The songs named “You Sound Good to Me” and “Lie a Little Better” were also popular songs belonging to the particular album.

Lucy Hale currently owns a net worth of around $3.2 million US dollars. All of her works in acting field and singing have paid her well. She charges $42,000 for one episode of Pretty Little Liars. And likely to other celebrities, she also owns a luxurious house at Studio City, California that worth $1.7 million USD. She also drives Mercedes Benz G-Wagon and Audi A4.

Must Know Facts about Lucy Hale