How Much is Mandy Moore’s Net Worth? 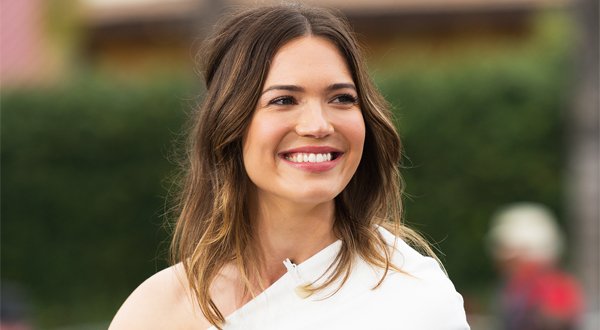 Who is Mandy Moore?

Mandy Moore, born Amanda Leigh Moore, is an actress and singer/songwriter who was born in America. She is recognized for playing the role of Jamie Sullivan in Adam Shankman’s A Walk to Remember (2002). Besides, she is also known for voicing Rapunzel in Tangled (2010). Further, the actress is also a renowned singer who has launched various studio albums like “So Real” (1999), “I Wanna Be with You” (2000), “Mandy Moore” (2001), etc.

Mandy was born on 10th April 1984, in Nashua, New Hampshire to Stacy, a former news reporter and Donald Moore, a pilot. Her mother had also worked at Orlando Sentinel, likewise, her father works at American Airlines. She has an older brother Scott and a younger brother, Kyle. Because of her father’s job, whole family left for Longwood, Seminole County, Florida when she was two months old. Growing up in Florida, she studied at Bishop Moore Catholic High School from 1998 to 2002.

She grew interest in singing and singing when she was young. She and started appearing in local productions and used to perform at National Anthem in events held at Orlando. At the age of 12, she joined Stagedoor Manor theatre camp. By 13, she started working on music on her own. She later was discovered by a delivery man of FedEx when she was working in an Orlando Studio. He had a friend in A&R at Epic Records. 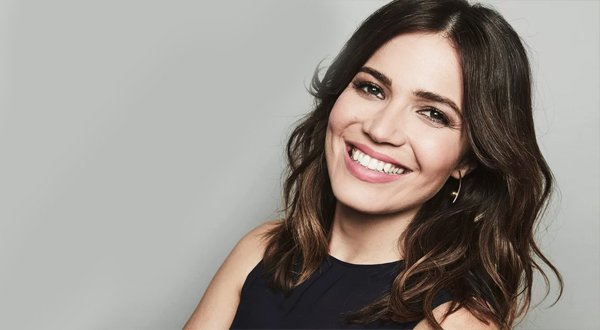 In year 2000, she threw her second album I Wanna Be with You. The album was sold more than in 500,000 copies only in U.S. which increased her net worth. Besides, she made her TV debut through TV 2GE+HER and All That. However, she had guest role in both of them.

Subsequently in 2001, Moore released her third album “Mandy Moore” which was also a successful album. The same year, she made her movie debut as a voice actress voicing girl bear cub in Steve Carr’s Dr. Dolittle 2. Further, she portrayed the role of Lana Thomas in Garry Marshall directed film The Princess Diaries. All these works helped her to increase her net worth for year 2001.

Moore later in 2002 worked in two films. She appeared as the lead character Jamie Sullivan in Adam Shankman’s romantic film, A Walk to Remember. She also played as Lisa in film, All I Want. Both movies earned her a good amount of money which increased her net worth. The following year, she portrayed as main character Halley Martin in film How to Deal. Besides, the same year she appeared in TV series, Clone High and Punk’d. Further, she released her fourth album Coverage. All these activities added her net worth. In 2010, Moore voiced Rapunzel in animated musical film, Tangled. She then appeared in films; Love, Wedding, Marriage (2011), Hotel Noir (2012). In year 2017, she was seen as main character Lisa in film 47 Meters Down opposite to Claire Holt. She soon will be seen in film, The Darkest Mind and will be voicing Rapunzel in Ralph Breaks the Internet: Wreck-It Ralph 2. Mandy Moore currently earns from TV series; Sherriff Callie’s Wild West, This Is Us, and Tangled: The Series.

The talented actress holds net worth of $12 million U.S. dollars which has been earned through her singing and acting career. She also works in three different TV series that have been providing her with good amount of money and contributing in her net worth. She is coming in two new movies that shall increase her net worth.