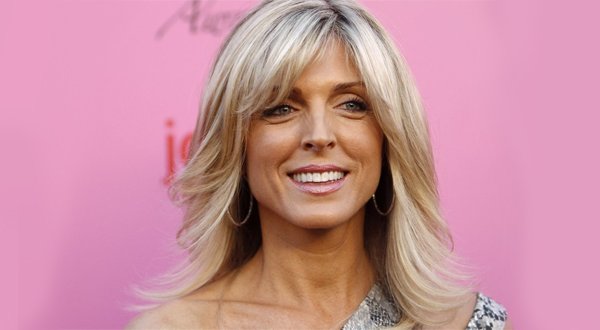 Marla Ann Maples is an America actress and television personality who has a net worth of $20 million. She has acquired this net value by giving her appearance in small roles in television and movies. She is also popular for her six year marriage to celebrity businessman and 2016 Presidential candidate Donald Trump, which became another reason to contribute to her net worth. Marla was born on 27th October 1963 in Cohutta, Georgia, United States and attended Northwest Whitfield High School. In the school, she was crowned with Homecoming Queen. Maple was married to Donald Trump in December 1993, but they separated in May 1997 and divorced in 1999.

Beside from her personal relationship, she is best known for the host of “Contact Talk Radio”, which is her personal radio show that airs on the first Friday of every month. She has appeared in number of motion pictures which includes Maximum Overdue, Executive Decision, Happiness, Black and White, Two of Heart, Richie Rich’s A Christmas Wish, A Sight for Sore Eyes and Something Wilder and For Richer or Poorer. She has earned a salary of $187,500 from movie A Sight for Sore Eyes, $171,429 from Black and White, $153, 846 from Happiness and $130,435 from movie For Richer or Poorer. Maple earned almost $1.5 million from her appearance in the movies. Apart from her appearance in the movies, she has appeared as a celebrity guest at WWF Wrestlemania Vii in 1991, where she served as special guest timekeeper in the main event match between Hulk Hogan and Sgt. Slaughter. She has also co-hosted the 1996 and 1997 Miss Universe Pageant and 1997 Miss USA Pageant. Maples had also been a guest star in television screen. She guest starred in Spin City in 1997 and on The Nanny in 1998. 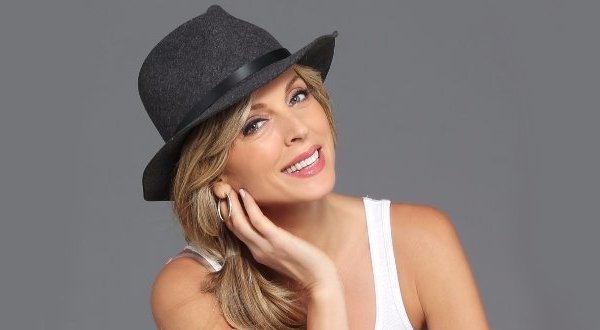 Enlarging her profession portfolio, she hosted her own talk radio show called “Awakening with Maria”, on Contact Talk Radio. She has also released the album “The Endless” which is about the musical journey of spiritual awakening and transformational energy. Other reasons for increasing her net worth includes her advertising campaign for a “No Excuses Jeans” in 1990. After three years, in 1993 she became the designer for a line of maternity clothes which sold in several major department store. Apart raising her money, she is always included for supporting charities and non-profit organization which had added charisma to her net worth. She has been a long time and vocal supporter of Kids Creating Peace. Undoubtedly, Marla Maple has earned her majority of wealth from her involvement in the entertainment industry.

Things to know about Marla Maples