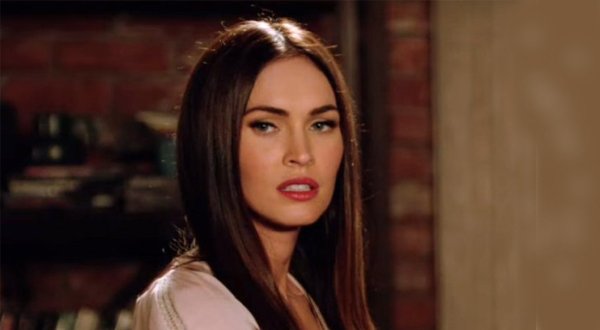 Megan Fox is an American actress and model, who became popular after starring in a robot movie “Transformers”. A slender, olive skinned actress Megan Fox estimated net worth is of $5 million. She was born in 16th May 1986 in Oak Ridge, Tennessee and attended Kingston Elementary School. Megan debuted in acting in 2001 from the movie “Holiday in the Sun” at the age of 15 years old. After that, she appeared on various movies including “What I Like About You”, “Two and a Half Men”, “Bad Boys II”, “Confession of a Teenage” “Drama Queen” and regularly appeared on ABC sitcom “Hope and Faith”.

After acting on few movies and giving regular appearance on Hope and Faith Television show, Megan Fox received her big break in the blockbuster smash hit Transformers. The movie did the huge business of $709.7 million at box office. For the movie, she was nominated for three Teen Choice Awards. In 2009, she reprised her role in the Transformer sequel. Transformers: Revenge of the Fallen and Transformers: Dark of the Moon. All the sequels of the Transformers became the great hit in the box office and she also received a huge payment which helped to increase her net worth. Hence, the Transformer helped her to catapult into big stage. She is considered as rising starts in Hollywood and is doing very well financially courtesy the money she receives from her movie and modeling contracts. It has been reported that she received around $4 million USD per movie.

Megan portrayed the title character in movie Jennifer’s Body, where her role as Jennifer was hugely admired by the critics. Similarly, she appeared on 2010’s movie “Jonah Hex” and “Passion Play”. Apart from her acting career, she has voiced Hawaiian Spinner Dolphins in Na Nai’a Legend of the Dolphins, a 3D documentary movie and “Robot Chicken DC Comics Special”. Megan briefly appeared in 2012’s comedy movie “The Dictator” and also has a featured role in another comedy “This is 40”. Megan Fox is considered as sex symbol for her revealing outfits and provocative photo shoots for fashion magazines. Apart from her salary from appearance from movies, she had a million dollar endorsement deal with luxury brand Armani for whom she used to endorse jeans, perfumes and bras. Also, she had done a few modeling for glamour magazine such as FHM and Maxim. 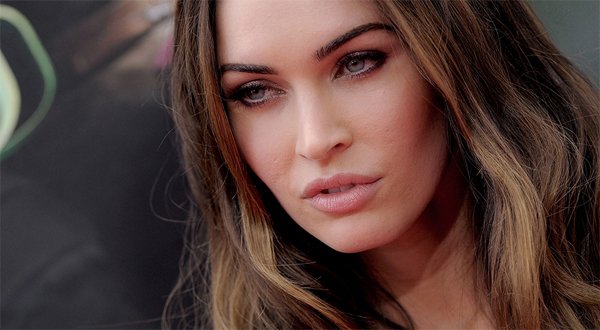 Fox leads a very luxurious life style and has a good taste for high end luxury homes and cars like other celebrities. Fox lives in a large 4-bedroom villa in Los Angles, California which is worth to be around $4 million. Similarly, she drives in black Mercedes Benz G500 and recently, she has switched to a white vehicle of same company. Megan is involved with few children charities and has supported the philanthropic organization called “Racing For Kids”, which has added charisma to her overall net worth.

Things to know about Megan Fox