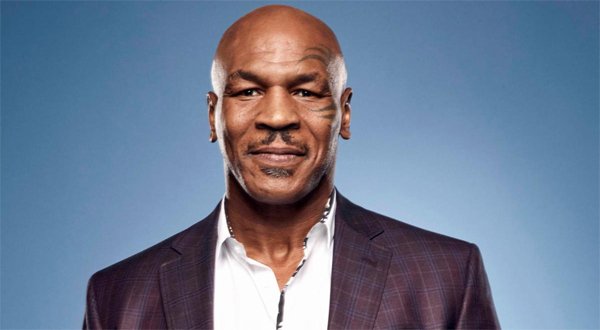 Michael Gerard “Mike” Tyson, is an American former professional boxer who is famous for winning world heavyweight championship and various record as youngest boxer to win WBC, WBA and IBF heavyweight titles. Overall net worth of Tyson is estimated to be $1 million now but during the peak of his boxing career, his total worth was reported to be $300 million. He was born in 30th June, 1966 in Brooklyn, New York. His power and angry aggression led him to be behind the bars for 38 times by the age of 13. His saving grace came when he was forced to attend the Tryon School for Boys. In the school, he showed his talent in the boxing ring as evident. In order to increase his ability, he was trained by Juvenile detention center counselor and former boxer, Bobby Stewart. Later on he was introduced the phenom to the legendary boxing manager and trainer, Cus D’Amato. The legendry boxing manager took over Tyson’s training responsibilities and became his guardian when his mother when Tyson was just 16 years old.

In 1982’s Junior Olympics, he tasted his first victory by winning a silver medal. In 6th March 1985, he made his professional debut against Hector Mercedes. The fight ended with a knock out from Mike. He went on to win 26 out of 28 professional fights by KO/TKO and started to attract media attention. In November 1985, he lost his long time trainer and father figure Cus D’Amato, so he was in searching for his payback with angry aggression. After the loss of his father figure person, he had his first television fight with Jesse Feguson. He easily defeated his opponent and filled his hunger of winning the game. Tyson become the youngest Heavyweight Champion in boxing history at the age of 20. From there, he started a journey to box all the top heavyweight in the world in his name. Mike Tyson earned the nick name as “Iron Mike” for being undisputed fighter. 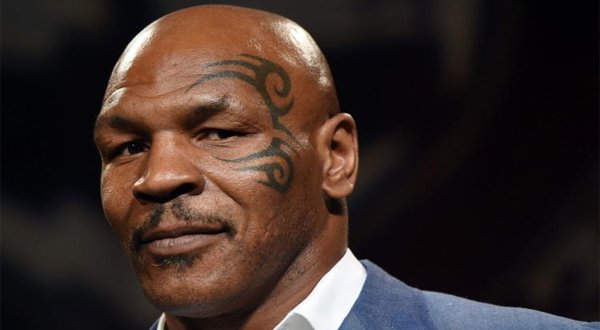 Mike earned $20 million for his fights with opponent Michael Spinks, defeating him just in 91 seconds. His fight with Evandor Holyfield I and Frank Bruno, made him to earn $30 million from each fights. Apart from his earnings from his career as boxer, he earned from contract deal with various organizations. He has become an American boxing icon. His best defeating record includes with the opponent like James Smith, Pinkon Thomas and Tony Tucker. His personal life started to fall apart in 1998 as he was going through a divorce with his then wife Robin Givens. Similarly, he started to slip on his boxing career after he fired his longtime trainer and mentor Kevin Rooney. He lost his all earned fame after he was arrested for allegedly raping 18 year old Desiree Washington. He was convicted in 1992 and sentenced to 10 years in federal prison. All of this incidence affected negatively to his net worth. His total net worth drastically got decreased. He served three years in prison and made a comeback in 1995. He won his two comeback fight and pulled in huge pay-per-view numbers. In 2003, he filed for bankruptcy and at the same time he retired from the boxing arena. Mike Tyson once owned a large mansion in Farmington. Because of the bankruptcy, he sold his mansion to singer/rapper 50 cent for $4.1 million. He also owned a mansion in Ohio and Las Vegas, living a very luxurious life. He also had a car collection and kept Bengali tigers. Despite having hardship in his life, he managed to support the Laureus Sport Good Foundation. His support helped the people to bring together in order for them to do good, overcome challenge and celebrate achievement. These endeavor had added charisma to his net worth.

Things to know about Mike Tyson