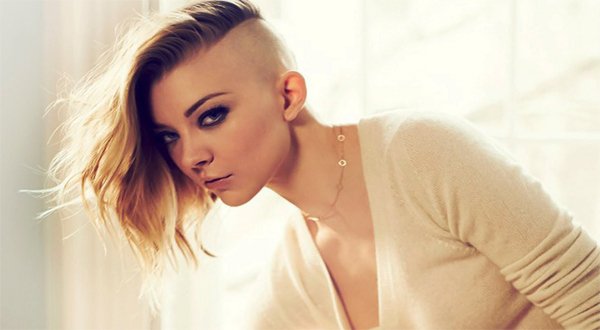 Natalie Dormer is an actress based in England. She is widely recognized for portraying Anne Boleyn in historical fiction TV series The Tudors. She has played various characters like Elizabeth Bowes-Lyon, Duchess of York in Madonna’s film, W.E., Private Lorraine in Captain America: The First Avenger. Besides, her other prominent roles include Margery Tyrell in HBO’s television series Game of Thrones (2012-2016), Irene Adler/Moriarty in Elementary (2013-2015).

Dormer was born on 11th February, 1982 in Reading, Berkshire to Claire Richards and Gary Dormer. She was raised at Reading and attended Chiltern Edge Secondary School. Later she enrolled at Reading Blue Coat School. She has also trained herself in dancing at Allenova School of Dancing. She then joined Webber Douglas Academy of Dramatic Art to learn acting. 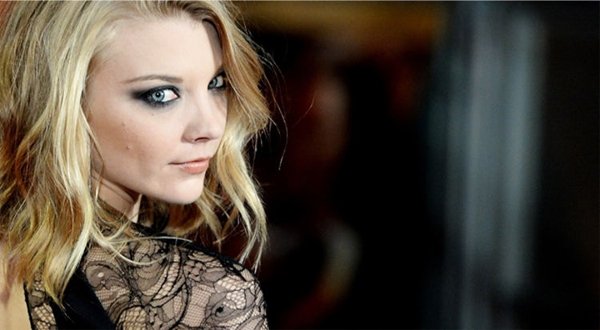 Six months after her class in Webber Douglas Academy of Dramatic Art, Dormer auditioned for the role of Victoria and won it. She made her movie debut as Victoria in the film, Casanova. The same year, she had a small role of ‘mobile woman’ in ITV’s television series Distant Shores’s episode No 1.1. Besides, she appeared as Phillippa Balfour in an episode of Rebus titled “The Falls”. In the year 2007, she portrayed Cassie in Michael Radford’s Flawless. Further, she was seen as Anne Boleyn in The Tudors. She played the role from 2007 to 2008 and is one of the sources of her net worth.

In the year 2009, Dormer did the portrayal of Olga in Ali F. Mostafa’s City of Life. Besides, she was seen as Mo Murphy in Masterwork. She also appeared as Moira Nicholson in Agatha Christie’s Marple’s episode “Why Didn’t They Ask Evans?”. The following year, she portrayed Elizabeth Bowes-Lyon in Madonna’s W.E. Further, she starred as Private Lorraine in Joe Johnson’s Captain America: The First Avenger.

Moreover, Natalie played as Niamh Cranitch in Silk for six episodes and Sarah Etches in The Fades for six episodes. In year 2012, she acted as Lauren Bacall in a short film, Electric Cinema: How to Behave. In the same year, she portrayed Margaery Tyrell in HBO’s television series Game of Thrones from 2012 to 2016. The role helped her to earn good amount of money which increased her net worth.

Her Works from 2013 to Present and Net Worth

In 2013, she was seen as Suzanne in A Long Way from Home and Nurse Gemma in Rush. She did two short films; The Ring Cycle and The Brunchers. The same year, she played the role of Jamie Moriarty/Irene Adler in CBS’s TV series Elementary. She was seen in the character from 2013 to 2015 and was paid with fine salary that helped her in increment of net worth. In 2014, she played the role of Charlie in Lone Scherfig’s The Riot Club. She also appeared as Cressida in Francis Lawrence’s The Hunger Games: Mockingjay – Part 1. 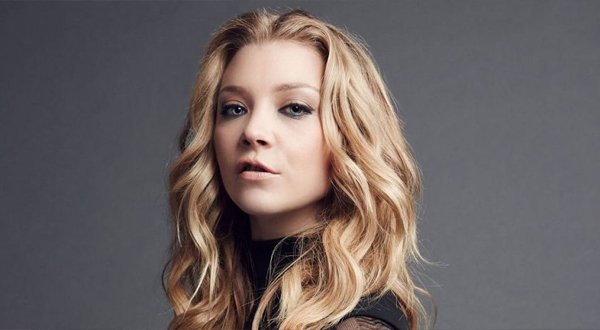 In the year 2015, Natalie reprise the role of Cressida in The Hunger Games: Mockingjay – Part 2. She was also seen as Seymour Worsley in a TV film, The Scandalous Lady W in the same year. In year 2017, she starred as lead character Dr. Gina Rose in Stefan Ruzowitzky’s horror film Patient Zero. She soon will be seen in movies like In Darkness and The Professor and the Madman.

Natalie Dormer recently has net worth of $6.5 million US dollars. The net worth has been earned through different movies and TV series she has played. She soon is going to be featured in new movies which sure will increase her net worth in upcoming years.

Must Know Facts about Net Worth