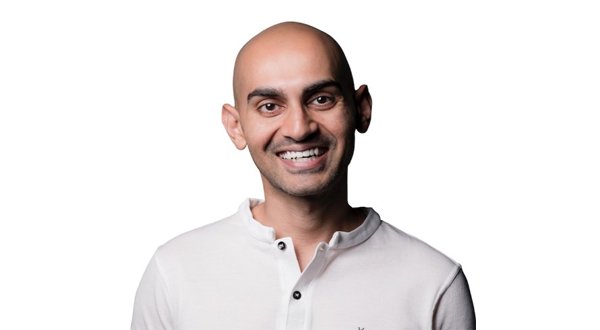 Neil Patel is an entrepreneur, angel investor and analytics expert, who is best known for his work in digital marketing and co-founding analytics companies called “KISSmetrics”, “Crazy Egg” and “Quick Sprout”. Patel had his first job at Knott’s Berry Farm at the age of 15, where his work was to clean the restrooms, emptying trash cans, sweeping up vomit and picking up trash. He used to work there because he used to earn extra cents per hour than other jobs at same place. After 3 months, he shifted his job to a sales job at Quality Systems, where he used to sell Kirby Vacuums worth of $1600. Now, he has his day with the net worth of $1.8 million from his different ventures.

After searching for jobs on Monster.com, he launched his first online venture, a job board named Advice Monkey, while in high school. After his project failed to gain any company attraction, he decided to learn how to increase traffic to his site, thus he launched his career on online marketing. In 2002, he co-founded Advantage Consulting Service (ACS), an online Search Engine Optimization (SEO) and marketing company with business partner Hiten Shah. He was listed as one of the top influencers on the web by The Wall Street Journal in 2005. He has served as consultants for numerous Fortune 500 Companies including Hewlett Packard, Samsung, Amazon, Mircosoft, Walmart, General Motors and Viacom. 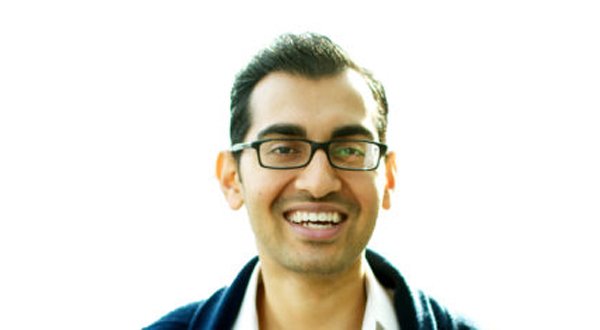 In 2006, he and his business partner Shah, founded a company called “Crazy Egg” which helped the individual and business to determine visitor behavior while they are engaging with their website. In 2007, he launched the Quick Sprout. At first, it was personal project but later on it grew to produce annual revenue more than $1 million and was featured in major news outlets. In 2009, his online business ventures expanded by co-founding KISSmetrics again with his business partner Shah. KISSmetrics was the platform of customer analytics for small and mid-sized companies. This company has raised up the revenue over $17 million. Patel got lucky to be in the top 10 marketing experts of 2014 according to Forbes. As an entrepreneur and founding different companies, Neil Patel has a huge net worth. Now he is looking forward to help non-profit organization with his skills, to help them grow and make the world a better place.

Things to know about Neil Patel