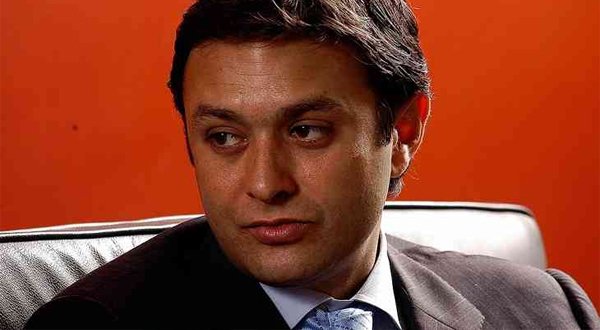 Ness Wadia is an Indian businessman belonging to the Wadia Family and the Managing Director of the Bombay Burmah Trading Corporation. He was also the Joint Managing Director of Bombay Dyeing. He was born on 30th May 1970. He has attended Lawrence School, Millifield School and later on attended Tufts University near Boston, Massachusetts. He later earned M.Sc in Engineering Management at University of Warwick. The overall net worth of Ness Wadia is estimated to $246 million.

In 1993, he joined Bombay Dyeing as a Management trainee. In his earlier period, he was closely involved in marketing and retail distribution of the textile division of the company and was also active in various organizations such as Cotton Textiles Export Promotion Council, Mill Owner’s Association, Associated Chambers of Commerce and Industry of India. In order to complete his master’s degree in Science of Engineering Business Management, he took a leave of absence in 1998. After earning his Master’s degree in 2001, he returned as Deputy Managing Director of Bombay Dyeing and was later promoted to Joint Managing Director. Similarly, in 1998, 1999 and 2000, he was appointed on the Prime Minister’s Council on Trade and Industry and in September 1998, he was appointed on the Convenor of the Special Group Task Force on Food and Agro Industries Management Policy in September 1998.

His net worth comes through by serving as director on the boards of group companies including Britannia Industries Ltd., Wadia BSN Ltd., and Nowrosjee Wadia and Sons Ltd. He is also the director of Gherzi Eastern Ltd., Tata Iron and Steel, Tata Chemicals and other companies. In 2008, he showed up his net worth by obtaining possession rights for the Mohali-based Twenty20 cricket team on the Indian Premier League (IPL). The group paid $76 million to get the franchise and named the team Kings XI Punjab. From his linked up with different organization and his directorial role to different companies, he has been successful to be called as one of the successful Indian businessman.

Things to know about Ness Wadia