How Much is Noureen DeWulf? 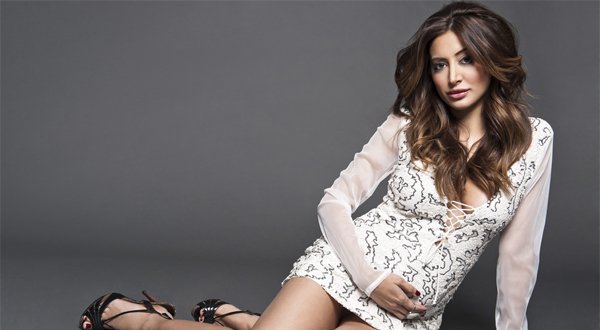 Who is Noureen DeWulf?

Noureen DeWulf is an American actress who has net worth of $3.5 million US dollars. She is widely known for playing the role of Lacey in Anger Management. She is also famous for her other works like West Bank Story, Ghosts of Girlfriends Past and The Back-up Plan.

Noureen was born on 28th February, 1984 in New York. She was born to Indian Muslim parents originally from India. She was raised in Stone Mountain, Georgia and completed her graduation from Boston University. She also can speak English, Hindi, Urdu and Gujarati fluently.

DeWulf made her acting debut as Fatima in a Short film West Bank Story in year 2005. The short film had also won an award. The same year, she played the role of Matrice Singh in an episode of CSI: NY titled “On the Job”. She was also seen as guest star in Girlfriends for 2 episodes. Following the year, she did her movie debut in the lead role of Shazzy Riza in Paul Weitz’s American Dreamz. She also portrayed as Santi in CBS’s TV series Numbers’s episode “Harvest” and Tricia in Love, Inc.’s episode “Curb Your Enthusiasm”.

Subsequently, Noureen appeared in a minor role of casino expo women in Ocean’s Thirteen in 2007. Besides, she also played the role of Jizminder Featherfoot in Tom Brady’s The Comebacks the same year. In year 2008, she portrayed Delilah in Robert Englund’s Killer Pad, and Salwa Al Hakim in Pulse 3: Invasion. The following year, she was seen in three movies; The Strip, Ghosts of Girlfriends Past, and The Goods: Live Hard, Sell Hard.

Moreover, Noureen was in TV series like 90210, Reno 911!, and Maneater in the year 2009. She then played other three films in 2010. She acted as Rabeya in The Taqwacores, Daphne in The Back-up Plan and Kim in The 41-Year-Old Virgin Who Knocked Up Sarah Marshall and Felt Superbad About It. She also had a recurring role of Judy Pasram in Hawthorne. Besides, she appeared in different movies including Breakaway (2011), The Babymakers (2012), Zambezia (2012), etc. 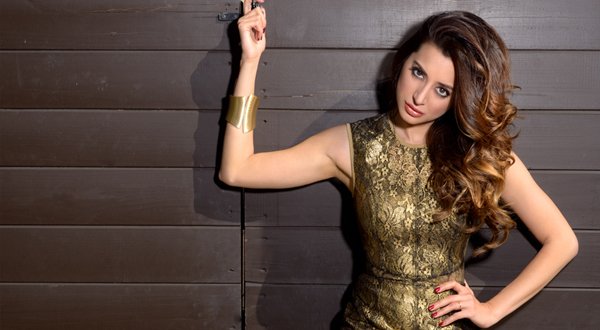 Noureen, later, portrayed the lead character Lacey in FX’s sitcom Anger Management. She played the role for 100 episodes. This act is one of the prominent acts of her and has helped her to increase her net worth. She, besides, worked as a voice actor, and voiced Pumpkin Gal in an episode of Over the Garden Wall titled “Hard Times at the Huskin’ Bee”. Further, she appeared as Priya in Fox’s sitcom Grandfathered for 2 episodes. In the upcoming year, Noureen will be seen in the role of Margo in Ari Sandel’s When We First Met.

The net worth of this talented actress is estimated to be around $3.5 million US dollars. She also has been endorsing various brands that is increasing her net worth.

Must Know Facts about Noureen DeWulf