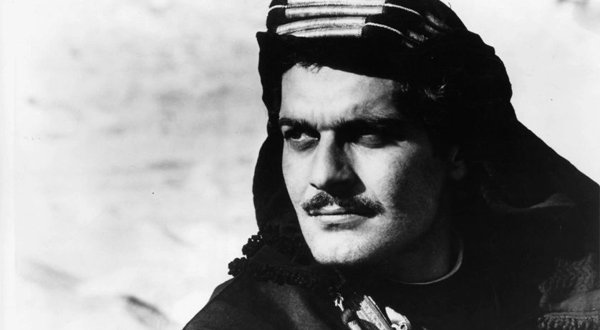 Omar Sharif was an Egyptian actor, starting his acting career in native country but later he was renowned for his appearance both in British and American Productions. Sheriff’s net worth is estimated at $500 thousand. He was born in 1932 April in Alexandria, Egypt and studied at British Victoria College, the University of Cairo and the Royal Academy of Dramatic Art in London. For his various appearances in movie, he was nominated for Academy Award and also won three Globe Awards and Cesar Award.

Sharif started his acting career in his native Egypt in 1954 with a role in Shaytan Al-Sahra. In the same year, he also appeared in Sira Fi al-Wadi. After his appearances from these movies, his role was admired by the critics which helped him to rose to stardom. Thereafter, he appeared in various Egyptian movies including La Anam, Sayyidat al-Qasr and Anna Karennina. His first movie in English-language role was of Sherif Ali in David Lean’s historical epic Lawrence of Arabia which was released in 1962. His appearance in this movie led him to earn Best Supporting Actor Oscar nomination and a Golden Globe Award for Best Supporting Actor. Within the few years, he appeared in other movies including Behold a Pale Horse, The Yellow Rolls-Royce, Genghis Khan, The Night of the Generals, Rudolf, Crown Prince of Austria in Mayerling and Che!. Film historian Richard Schickel wrote that Sharif gave a “truly wonderful performance”,, especially noteworth because of his totally different role in Lawrence of Arabia: “It is hard to believe that the priest and the sheik are played by the same man”. Sharif was hugely acclaimed for his portrayal of Nicky Arnstein in 1968’s Funny Girl. His other movies includes Mackenna’s Gold, Juggernaut, The Tamarind Seed, The Pink Panther Strikes Again, Monsieur Ibrahim, Hidalgo and Rock the Casbah. 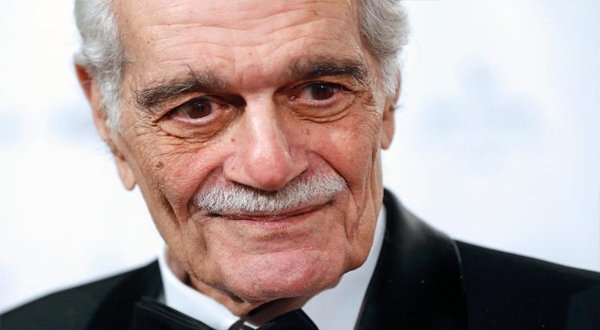 He had won two Gold Globe Awards for Best Supporting Actor, Motion Picture and New Star of the Year-Actor for his role in the movie Siraa Fil-Wadi. He was also nominated for an Academy Award for Best Supporting Actor. He won his third Golden Globe Award for his role as the title character in 1965’s Doctor Zhivago. For his role he won the Golden Globe for Best Actor – Motion Picture Drama. He won Cesar Award for Best Actor for his role as Monsieur Ibrahim in 2003 movie Monsieur Ibrahim et les fleurs du Coran. All these recognition became the factor for contributing his overall net worth. In 10th July 2015, at the age of 83, Omar Sharif died. It has been reported that, towards the end of his life, he had to deal with financial bankruptcy and rumors says that he was nearly bankrupt but was denied these rumors by his representatives.

Things to know about Omar Sharif