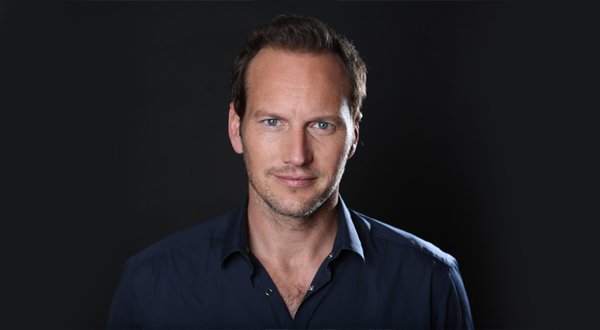 Patrick was born in Nortfolk, Virginia to Mary Kay Wilson, a voice teacher as well as fulltime singer and John Franklin Wilson, who was a retired news reader for WTVT in Tampa, Florida. He has two elder brothers, Paul and Mark, who is an advertising executive and is a news reader for WTVT respectively. Growing up in St. Petersburg, Florida, he completed his schooling from Shorecrest Preparatory School.

In the year 1995, Wilson grabbed his graduation in B.F. A. in Drama from Carnegie Mellon University. Soon after his graduation, Wilson made his acting debut portraying the role of Chris Scott in Miss Saigon. He later played the role of Billy Bigelow in the national tour of Carousel in year 1996.

In the year 2004, Wilson made his film debut in John Lee Hancock’s The Alamo where he portrayed the role of William B. Travis. The same year, he appeared in The Phantom of the Opera as Viscount Raoul de Chagny whihc increased his net worth for year 2004. Following the year, he was seen in David Slade’s Hard Candy in the role of Jeff Kohlver. He had also appeared as Joe Pitt in 6 episodes of Angels in America. In 2006, Wilson played two movies, Little Children and Running with Scissors. 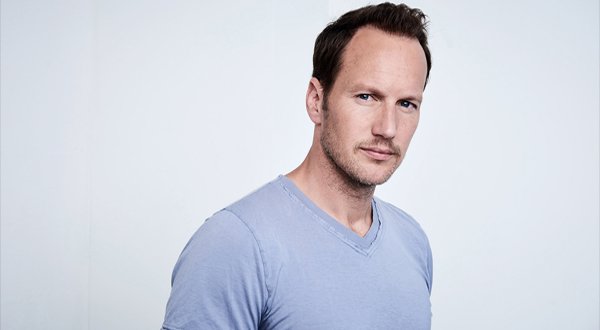 Later, Wilson was seen in three movies; Purple Violets, Evening, and Brothers Three: An American Gothic in 2007. In year 2008, he got featured in three other movies namely Life in Flight, Lakeview Terrace and Passengers. In 2009, he portrayed the role of Dan Dreiberg in Zack Snyder’s Watchmen. Besides, he made appearances in five different movies like Barry Munday, The A-Team, The Switch, Insidious, and Morning Glory.

Wilson also provided his voice for Jim in an American adult animated sitcom American Dad!. He later appeared as Dr. Michael Holt for 16 episodes in A Gifted Man. In 2013, Wilson reprised the role of Josh Lambert in Insidious: Chapter 2. The same year, he portrayed the role of Ed Warren in The Conjuring, a supernatural horror film directed by James Wan that helped him to increase his net worth. Just after that year, he appeared in different movies like Jack Strong, Space Station 76, Stretch, Let’s Kill Ward’s Wife and Big Stone Gap including Annabelle where he did vocal cameo. 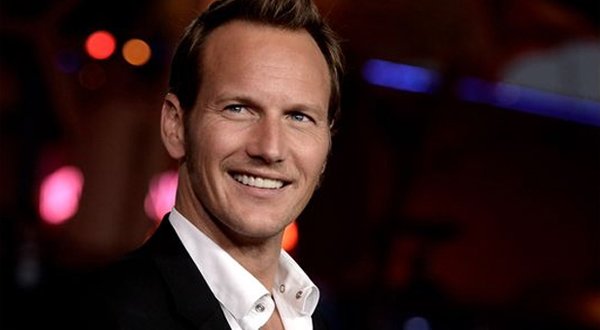 In the year 2016, Wilson did the voice cameo of US President in the movie Batman v Superman: Dawn of Justice. He also reprised in the role of Ed Warren in The Conjuring 2 and played as Walter Stackhouse in A King of Murder. He also was seen in movies The Founder and The Hollow Point in the same year that increased his net worth. Recently, he is working in two movies The Commuter and Aquaman which soon will be released in 2018.

Patrick Wilson has net worth of more than $10 million USD which soon will be increased as his two new movies are on the way. All his hard works have helped him to make his net worth of $10 million.

Must Know Facts about Patrick Wilson