Producer of Josh to make next movie Takkar 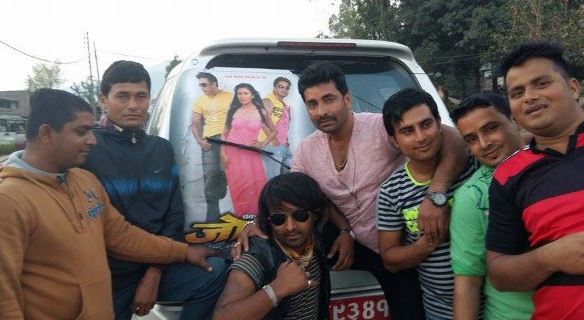 The production team of the movie Josh have decided to make another movie Takkar and are currently making preparations for it. Pankaj Khadka, presenter of previous movie Josh, said that cast members and the director of the film are being selected and decided and they will be made public very soon.

Josh is currently running its second week of display in different halls. Producer Khadka said that they were able to collect the invested amount from movie Josh so they are planning to make next movie. And the producer is confident about the success of his upcoming production too.