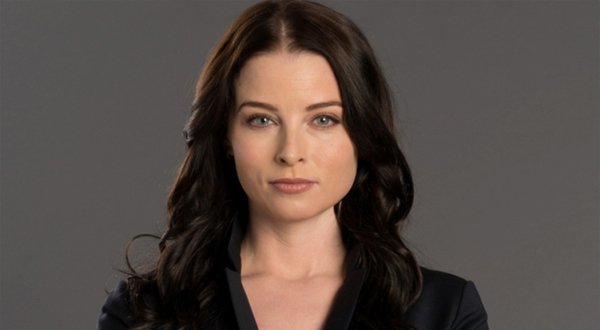 Rachel Nichols, born as Rachel Emily Nichols, is an actress and model based in America who began her acting during the 2000s. The actress has done some prominent roles like Jessica Matthews in film Dumb and Dumberer: When Harry Met Lloyd, Special Agent Rebecca Locke in Fox’s television series The Inside, Rachel Gibson in Alias from 2005 to 2006.

Nichols was born to Jim and Alison Nichols in Augusta, Maine on 8th January, 1980. Her father was a school teacher and mother, a homemaker. Rachel grew up in Augusta and completed her high school from Cony High School. Later, the actress attended at Columbia University. However, the actress got discover by a modeling agent and eventually started modeling for brands like Abercrombie & Fitch, Guess, and L’Oreal. 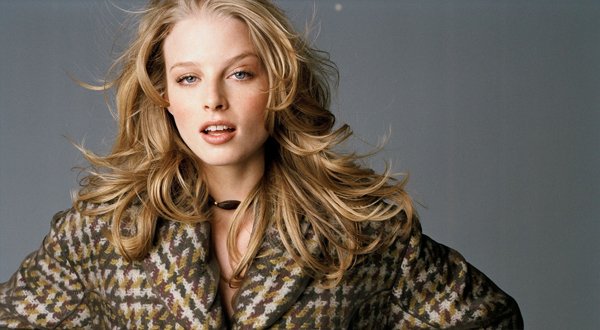 In the year 2000, Rachel Nichols did her movie debut through film Autumn in New York, yet had a small role in the film. Later in 2002, the actress appeared as Alexa in an episode of Sex and the City entitled “A Vogue’ Idea”. The following year, Nichols worked in two films. She portrayed Jennifer Masters in Relationship 101, and Jessica Matthews in Dumb and Dumberer: When Harry Met Lloyd.

Rachel Nichols then starred in two television series A Funny Thing Happened at the Quick Mart and Walking Into a Bar in 2004. Besides, she played the role of Trilby Moffat in film Debating Robert Lee. Further, she had a guest role in ABC’s Line of Fire.

In 2005, Nichols appeared as Lisa in Andrew Douglas’s film The Amityville Horror. She also appeared in a short film Mr. Dramatic and a film Shopgirl. Moreover, the actress played the role of main character Special Agent Rebecca Locke in Fox’s television series The Inside. Further, she portrayed another lead character Rachel Gibson in ABC’s television program Alias. These two TV series paid her with good sum of money which helped her to increase her net worth.

Subsequently, Rachel Nichols played as Samantha Wise in film The Woods in year 2006. Likewise, Nichols worked in three films; Resurrecting the Champ, P2 and Charlie Wilson’s War in years 2007. Later in 2008, Rachel appeared as Julia Beckwith in film The Sisterhood of the Traveling Pants 2. All these works raised her net worth.

In the year 2009, Rachel made appearances in three films. She starred as Gaila in film Star Trek and Shana ‘Scarlett’ O’Hara in G.I. Joe: The Rise of Cobra. Besides, she played the role of Anna Farrier in film For Sale by Owner. Later in 2010, Nichols starred as Leslie Spencer in film Meskada. Further, the actress appeared as the main character Special Agent Ashley Seaver in CBS’s television series Criminal Minds. She played the role from 2010 to 2011 and earned a good sum of money which increased her net worth. 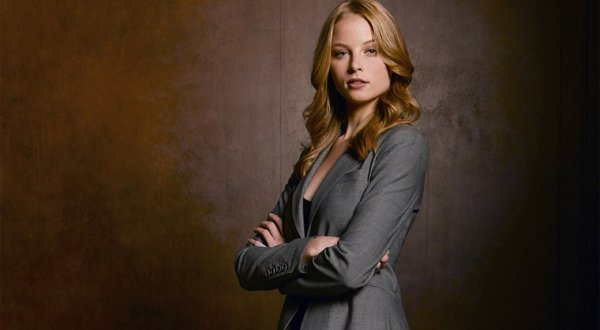 Recently in 2017, Rachel starred as Charlie in film After Party. She too will be playing the role of Sarah Clarke in film, Inside. Further, the actress has been portraying the role of recurring character Nicole Noone in TNT’s television series The Librarians.

Rachel Nichols has worked in various television series and films. All these works have helped her to gain the net worth of $2.5 million U.S. dollars. Besides, the actress also drives Range Rover that includes BMW engine.

Must Know Facts about Rachel Nichols