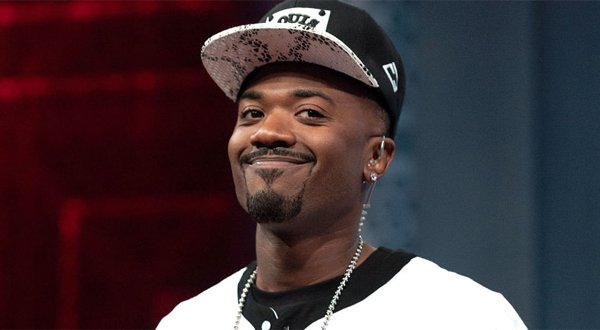 William Ray Norwood, Jr. is popularly by his stage name as Ray J, who is an American singer, songwriter, record producer and actor. His total net worth is estimated at $18 million. He has acquired a net worth of $18 million through his album releases as a singer and a well as from his TV and movie appearances as an actor. He was born on 17th January 1981 in McComb, Mississippi and is the younger brother of singer Brandy and cousin of rap artist Snoop Dogg. At the age of eight in 1989, he auditioned and appeared in television commercials, playing as the foster son in The Sinbad Show from 1993 to 1994. This duration helped him to shape his career in acting.

With his good looks and bad boy charm, producers of Moesha gave him role in 1999 as Dorian. Prior to that, he had his first record deal with Elecktra records in 1995 and record his first song Let It Go for the Set It Off soundtrack. The song was peaked at #25 in the US and #11 in New Zealand. In the same year, he has also recorded 15-track debut album called “Everything You Want”. In 1997, he dropped out from the label and after a year, he appeared on the Doctor Dolittle soundtrack with the releasing of the single “That’s Why I Lie”. With fellow artist Brandy, he released the single “Another Day in Paradise”, which was Top Ten success in different countries like Austria, UK, Germany, Sweden, Switzerland, Belgium, Norway, Ireland and Netherland. After two year in 2003, he released his third studio album titled “Raydiation”, which debuted at #48 on the Billboard 200 chart, selling 18,321 copies in its first week. Domestically the album sold more than 400 thousand copies. In 2008, he dropped All I Feel featuring Sexy Can I featuring Young Berg. The album sold more than 39,000 copies in its first week peaking up at #7 on the Billboard 100 charts. These albums has become icing on the cake to Ray J net worth.

In 2009, Ray starred in his own reality TV show aired at VH1, For THE Love of Ray J. Ray J and her sister Brandy has also appeared in a reality TV series in VH1, Brandy and Ray J: A Family Success. While the sibling were busy with their shows, they managed to take part in the management and productions of the family, the R&B production. He had also earned relevant amount of money after releasing his solo album “Raydiation 2”. Ray J earned around $360 thousand per year from the Vivid Entertainment for the sex tape with Kim Kardashian. He currently hosts Oxygen’s new reality game show series Bad Girls All-Star Battle, which has been plus factor to his net worth.

Things to know about Ray J