How Much is Reese Witherspoon’s Net Worth? 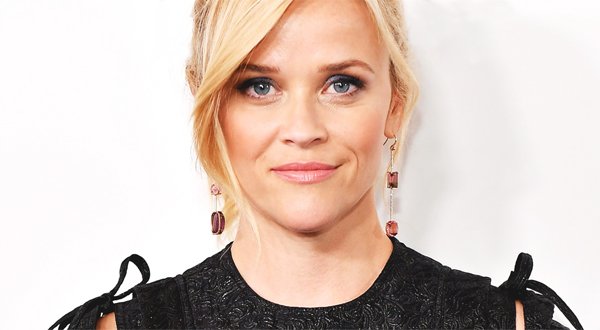 Who is Reese Witherspoon?

Reese Witherspoon, born as Laura Jeanne Reese Witherspoon is an actress, producer and entrepreneur based in USA. She is recognized for portraying Cassie Robbins in Desperate Child: To Save My Child (1992), Karen Morris in Jack the Bear (1993), Jennifer / Mary Sue Parker in Pleasantville (1998), Tracy Flick in Election (1999), Elle Woods in Legally Blonde (2001), etc.

Reese was born on 22nd March, 1976 in New Orleans, Louisiana to Sr. John Draper Witherspoon, a lieutenant colonel in the United States Army Reserve and Mary Elizabeth, professor of nursing at Vanderbilt University. She also has an older brother, John Jr. who is a real estate agent. She lived with her father in Germany as he worked for U.S. military in Wiesbaden, Germany. When she was of 7, she was cast as child model in florist’s television advertisements. After 4 years, she became first in Ten-State Talent Fair. She attended Harding Academy and graduated from Harpeth Hall School. She later enrolled at Stanford University, but dropped out in order to continue acting.

At a young age of 14, she made her movie debut as Dani Trant in Robert Mulligan‘s The Man in the Moon in year 1991. Besides, she also appeared as Ellie Perkins in Diane Keaton’s television series Windflower the same year. She also rose to prominence after portraying Cassie Robbins in Desperate Choices: To Save My Child in 1992. She then played the role of Nonnie Parker in film, A Far Off Place and Karen Morris in Marshall Herskovitz’s Jack the Bear which helped to grab wide attention. Further, she portrayed Ferris Dunnigan in Return to Lonesome Dove. 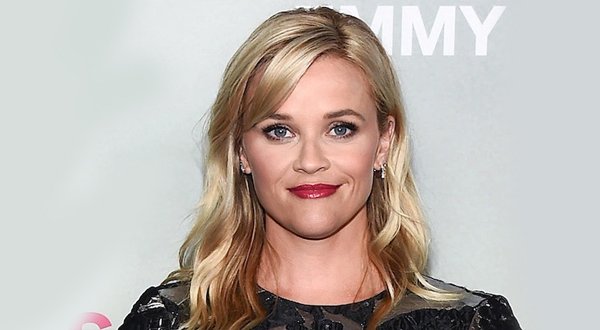 In year 1994, Reese starred as Wendy Pfister in Jefery Levy’s S.F.W. She later appeared as Vanessa Lutz in Freeway and Nicole Walker in Fear in 1996. In 1998, she did three movies. She played the role of Mel Ames in Twilight, Ivy Miller in Overnight Delivery, and Jennifer in Pleasantville. The film Pleasantville paid her with good salary that helped her in increment of her net worth. She then played three movies; Cruel Intentions, Election and Best Laid Plans in 1999.

Subsequently, Witherspoon appeared as guest in Little Nicky and played as Evelyn Williams in American Psycho in 2000. The same year, she portrayed Jill Green in NBC’s Friends. In year 2001 she came as a voice actor in The Trumpet of the Swan, and also acted as Elle Woods in Legally Blonde. The film helped her to increase her net worth. Besides, she played in films like The Importance of Being Earnest and Sweet Home Alabama. The following year, she reprise the role of Elle Woods in Legally Blonde 2: Red, White & Blonde. 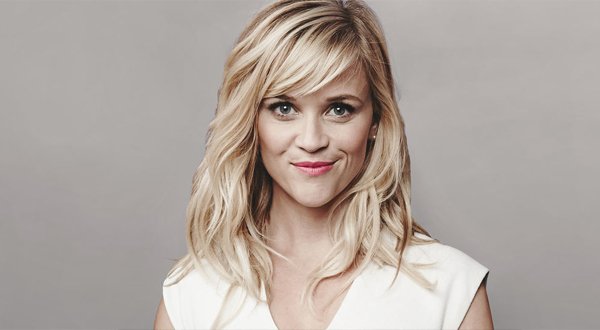 Witherspoon has worked in more than 30 films and 13 TV series which have provided with net worth of $125 million US dollars. She is one of the highest paid actresses in Hollywood and charges from $15 to $20 million for a role. She also has many houses in the U.S. She owns properties on the Wallace Neff ranch that worth $7 million. Besides, she drives cars like GL 350 and GMC Yukon.

Must Know Facts about Reese Witherspoon