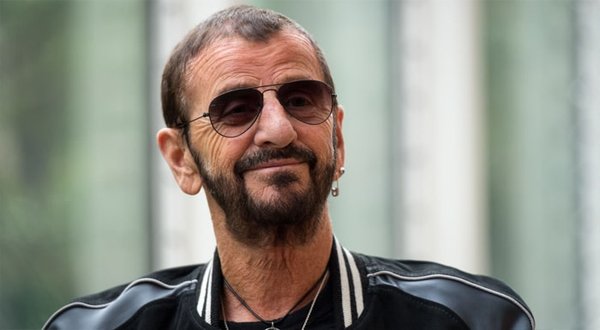 Ringo Starr, born as Richard Starkey,  is an English musician, singer, songwriter and actor. He is known in the entertainment industry after he got worldwide fame being the drummer of The Beatles. He is also famous for singing the songs including With a Little Help from My Friends, Yellow Submarine and Act Naturally. He has also wrote the Beatle’s song “Don’t Pass Me By” and “Octopus’s Garden”. Starr was born on 7th July 1940 in Dingle, Liverpool. During his childhood, he suffered health problems that caused him to leave grammar school at the age of thirteen. Although, he attended secondary school in Liverpool and excelled in art, drama and mechanics. The total net worth of Starr is estimated at $350 million. 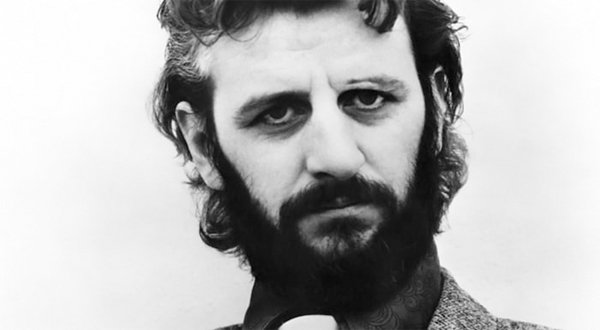 Starr started his career by becoming the part of the famous four-piece band from Liverpool and starred his musical journey by joining other several bands including Eddie Clayton, Clayton Squares, Rory Storm and Hurricanes. After spending his time with Hurricanes and Rory Storm, on October 15, 1960, he drummed with John Lenon, Paul McCartney and George Harrison.

Things to know about Ringo Starr