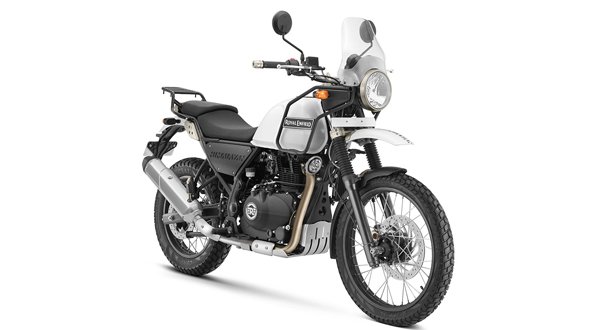 The Royal Enfield Himalayan features a complete different body platform. The bike is featured with double seat and the rear seat is also slightly raised up. The bike also has been equipped with digital meter console and the off-road look of the bike makes it more attractive. The bike is also designed in such a way that it can be rode easily on both on and off roads without any problem.

Also, the Himalayan features the height and length of 800 mm 2190 mm respectively. The bike has got the wideness of 840 mm and also weighs 182 kg. Besides, the front wheel maintains the gap of 1465 mm with the rear wheel and the bike is 220 mm far from the ground.

Furthermore, Dugar Automobiles Private Limited has been importing the Himalayan in Nepal.