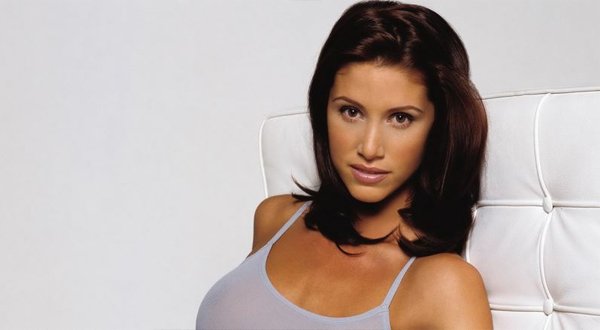 Shannon was born in Houston, Texas, yet she grew up in Bellmead, Texas. She had an interest in tennis during her high school and was to make it her career. Before playing in movies, she also had modeled for Ford and Elite Model Management.

In the year 1996, Shannon made her screen debut through a minor role of Anya Slovachek in an episode of Arliss titled “Crossing the Line” and of Nicole Barrette in Hang Time’s episode “Green-Eyed Julie”. Following the year, she made her movie debut as Jill Metzner in Michael Cooney’s horror comedy movie, Jack Frost, she also had minor role of hostage in Blast. The same year, she appeared in TV series USA High, and Step by Step.

Shannon subsequently played a small role of nurse in a television film, Blade Squad and portrayed Jo in an American crime series Pacific Blue’s episode “Damaged Goods” in 1998. In 1999, she was cast in movies like Seamless: Kidz Rule and American Pie. The film American Pie helped her to gain attention of public, and her portrayal made her famous as sex symbol. The movie was also the reason of increment in her net worth. She also appeared as Cherry Valence in G vs. E’s episode “Men Are from Mars, Women Are Evil”. 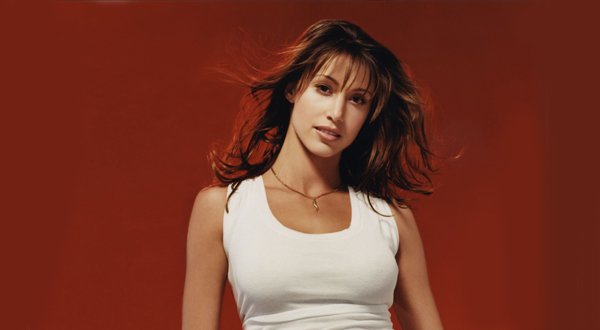 Afterwards, Shannon then was starred in Keenen Ivory Wayans directed comedy horror film Scary Movie in 2000 which also helped her to increase her net worth. She was also casted in two other movies Evicted and Dish Dogs the same year. In 2001, she did four films. She played as Natalie Parker in Tomcats, Justice and Silent Bob Strike Back and Thirteen Ghosts. She also reprised the character Nadia in the sequel of American Pie; American Pie 2. Following the year, she was seen in three television series, Just Shoot Me!, Off Centre and The Twilight Zone.

Moreover, Shannon portrayed as Courtney in Penelope Spheeris’s television movie, The Crooked E: The Unshredded Truth About Enron in year 2003 and appeared in a small role of Harriet, the sexy one in Richard Curtis’s Love Actually. She also portrayed the role of Brooke in That ‘70s Show for 9 episodes. She then played the role of Chrishelle Rene Boudreau in Johnson Family Vacation and had a cameo in 2005 film Cursed. She was casted Sam in a TV film Confessions of an American Bride and Shelby Roman in The Kid & I.

In 2007, Shannon appeared as Toni in Zak Penn’s film, The Grand. She too played the character of Tiffany Sherwood for 31 episodes in Cuts from 2005 to 2006. She starred in other movies like Night of the Demons (2009), A Novel Romance (2011), A Green Story (2012), Golden Winter (2012), etc. She too reprised the role of Nadia in a sequel of her old film, American Pie; American Reunion. All these movies helped her to increase her net worth. 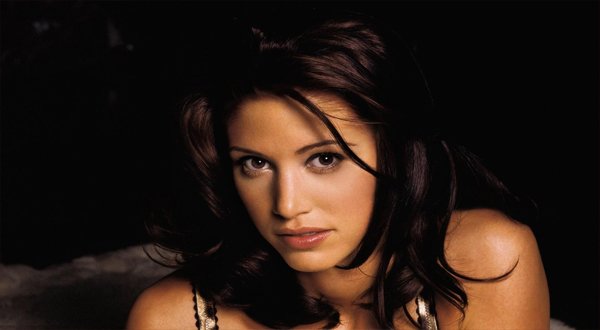 In the year 2002, Shannon married Joseph D. Reitman, however, the couple split up in 2005. Later, she started dating Derek Hough, her dance partner from Dancing with the Stars, and both ended up in 2009. Beside acting, she is an environmentalist and a vegan, and also is dating Russell Simmons since 2014. She has also founded a non-profit organization named Animal Avengers that searches home for homless pets.

Currently, Shannon Elizabeth has a net worth of $10 million which has been earned from acting and from being Champion poker player.

Must Know Facts about Shannon Elizabeth