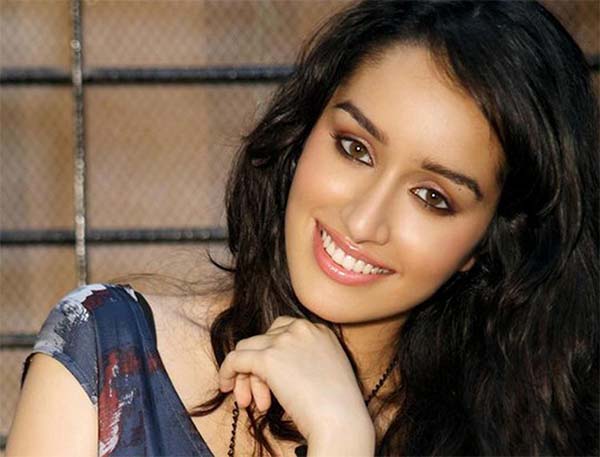 Bollywood Actress Shraddha Kapoor was born on 3rd March 1987 in Mumbai. She began her acting career in the movie; “Teen Patti” on 2010 which was also enlisted in the nomination of the Filmfare Awards for the Best Female Debut category. But Kapoor received her critical appreciation after playing the role in the movie, “Aashiqui 2”. As the movie hit the commercial success, the actress receives high admiration for the character and appreciation from her fan followers. 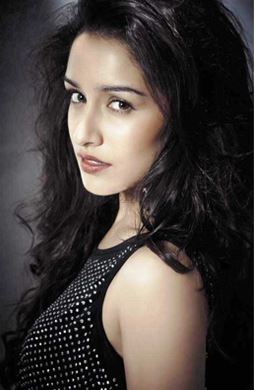 Shraddha was born and raised in Mumbai in mixed cultural groups into the ethnic family. Her father belongs to the Punjab family and her mother to a Marathi family. But Shraddha says that she has a complete Marathi look. In her first movie she played the role of college girl as she is even said by the Nikhat KAZMI, that her debut is interesting as the edgy youngster. As she has also played in the movie Aurangzeb, she is renowned by her movie, Aashiqui2 which is the sequel of the movie, Aashiqui.

In the movie “Aashiqui 2” Shraddha has played the role of a character who loves to sing. Aarohi Kehav Shirk is the character that she has played who dreams of making her career in the music as she wants to be the playback singer. Her dream fulfills as she meets Rahul Jaykar (Aditya Roy) lets her to sing the song and what is the next part, we all know. It is completely based on love, career and struggle to remain constancy in the profession. The movie hits the box office by US$ 18 million and was also credited for blockbuster by Box Office India. 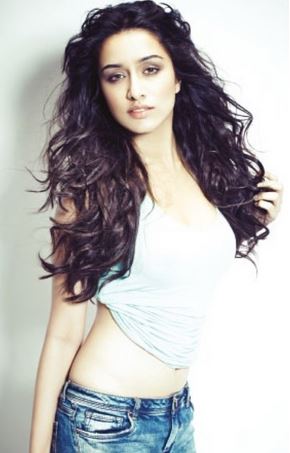 Shraddha has got two different projects now in her hands which are Ekta Kapoor’s “The Villian” and the next movie will be adapted from the Wordsworth’s Hamlet. She has also supported on the two different stage shows which are the charitable organization and performed for the stage shows. She is also the brand ambassador of several products including Lakme, Wella, Vaseline, Gitanjali and the Titan. In the latest toll, Shraddha was enlisted in the rank number 5 in the poll conducted.

In the year 2013, Shraddha won the highly prestigious Stardust Search list Best ACTRESS Award for her performance in the film,” Luv ka the End”. Shraddha Kapoor had done hers schooling from the Jamnabai Narsee School which I situated in Juhu. She is hot new face of the Bollywood film industry as she is much appreciated by the critics for her movie Aashiqui2. She is young and beautiful and she always wants to be involved in Medias as her family background also makes her build her career. She is born to famous actor, Shakti Kapoor and a niece of Actress Padmini Kolhapuri and a distant niece of Asha Boshle and Lata Mangeshkar.

In a nutshell, this Bollwood new actress has shown her debut in the movie working with Amitabh Bachhan. She has also been the doing the photo shoots for the cover page of various magazines including Elle, Femina, Cine Blitz, Filmfare, and even the Cosmopolitan and many more.