Singh is Bliing is a 2015 Bollywood movie full of action and comedy as directed by Prabhudheva featuring Akshay Kumar. The movie is a production of Grazing Goat Pictures. The movie features Akshay Kumar, Bipasha Basu, Amy Jackson, Lara Dutta and Kay Kay Menon in lead roles. The movie is releasing on 2nd October 2015. The official trailer of the movie Singh is Bliing was released on 19th August and crossed 2727k views on Youtube as of today.

Singh is Bliing is produced by Ashvini Yardi and Jayantilal Gada. Sajid-Wajid, Meet Bros Anjjan, Manj Musik and Sneha Khanwalkar has composed music in the movie . Dudley has done the Cinematography of the movie which is edited by Steven Bernard. Grazing Goat Pictures Pvt. Ltd has produced the movie which is distributed by Eros International. 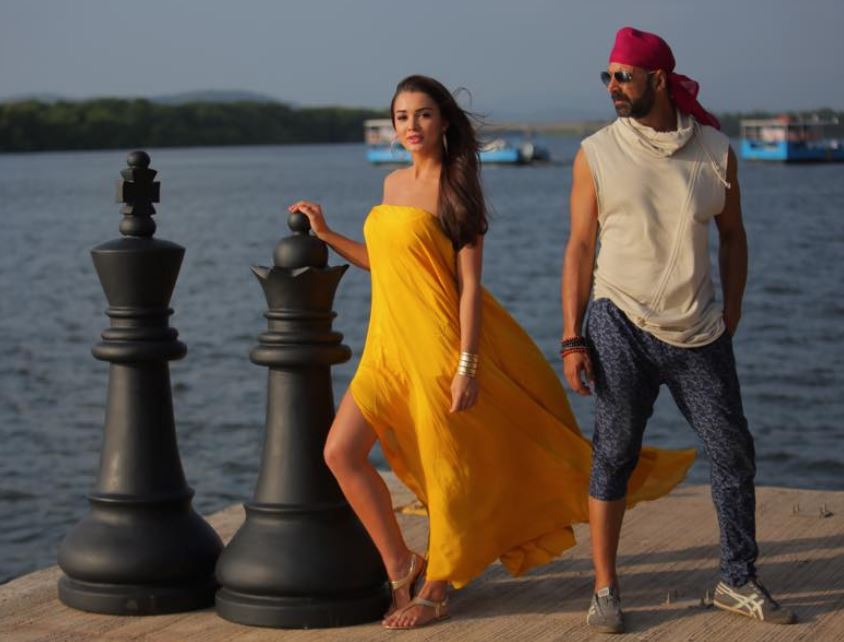