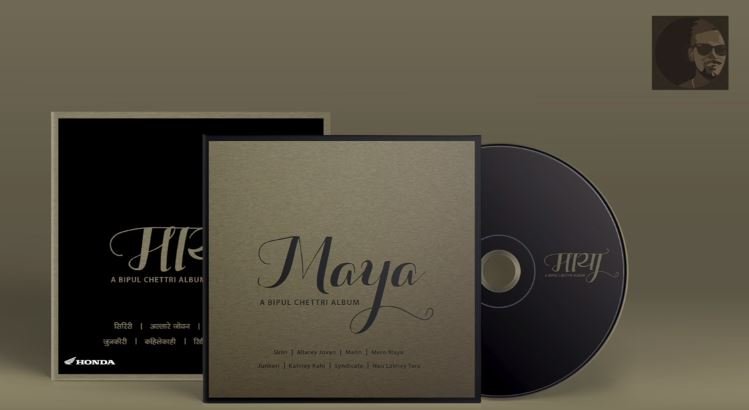 The song Siriri is written, composed and arranged by Bipul Chettri. The innovative, energetic and multidimensional young singer Bipul Chettri has contributed his voice in lots of Nepali Songs with Lok pop genre. Bipul Chettri is originally from India(Darjeeling). Album Cover Layout & Design is contributed by Nima D.T. Namchu & Sidhu Gurdev whereas the official album partner is Honda Nepal.   The song is mastered by Pete Maher, Top Floor Productions which is located in London, U.K. Give a listen to this song right away, I am sure you will keep repeating it.

The audio song is released officially online by Bipul Chettri via YouTube. Hope that you will enjoy this melodious lok pop song Siriri.

Here is the lyrics for Siriri: