Who is Sonakshi Sinha? 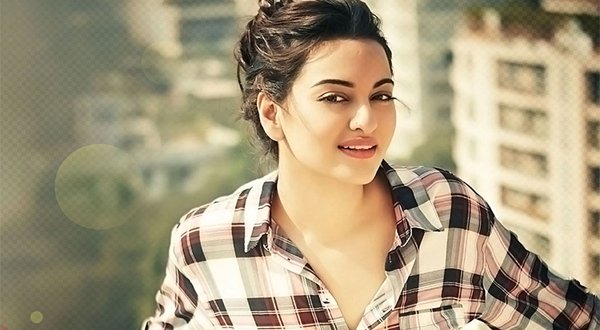 Sonakshi Sinha was born in Patna in a Bihari Kayastha family. Her father Shatrughan Sinha is a former actor and her mother Poonam Sinha is also a former actress. She also has two twin elder brothers; Luv Sinha and Kush Sinha. She completed her schooling from Arya Vidya Mandir. Later enrolled at Shreemati Nathibai Damodar Thackersey Women’s University and graduated in fashion designing.

Sinha began her career as a fashion designer and designed costumes for movies like Mera Dil Leke Dekho (2005). After five years, she made her movie debut as a village girl Rajjo in film Dabangg. She appeared opposite to Salman and she also had to lose 30 kg for the role. The film became hit and paid her good sum of money alo which contributed in her net worth. The movie also helped to gain the mainstream attention.

In year 2012, Sinha appeared as Paro in film Rowdy Rathore alongside Akshay Kumar. Besides, she played the role of main character Diva in Uday Khunti’s film Joker. Further, she portrayed Sukhmeet Kaur Sandhu in Ashwni Dhir’s action comedy film Son of Sardaar opposite to Ajay Devgan. The same year, she reprise the role of Rajjo Pandey in the sequel of Dabangg, Dabangg 2. All these works helped her to increase her net worth. 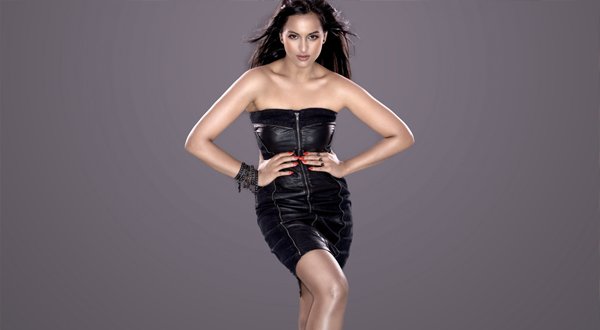 Subsequently in 2013, Sinha appeared in six movies. She made guest appearance in a song titled “Thank God It’s Friday” from film Himmatwala. Besides, she played the role of Pakhi Roy Chaudhary in film Lootera. Further, she was seen as Jasmine Sheikh in Once Upon a Time In Mumbai Dobaara and Mitali in Bullett Raja. Furthermore, she portrayed Chanda in R… Rajkumar.

In 2014, Sonakshi Sinha starred as Saiba Thapar in A. R. Murugadoss’s film Holiday: A Soldier Is Never Off Duty. Besides, she portrayed the main character Kushi in film Action Jackson opposite to Ajay Devgan. The same year, she made her Tamil debut through film Lingaa. The following year, she appeared as Radhika Mishra in film Tevar and made guest appearance in film All Is Well.

Sonakshi Sinha then played the role of main character Akira in 2015 film Akira. The same year, she appeared as Kamaljit Kaur in Abhinay Deo’s film Force 2. Besides, Sinha made her singing debut the same year. She released her single “Aaj Mood Ishqholic Hai”. Further, she appeared as guest in TV shows like Indian Idol and Indian Idol Junior in that particular year. All these works helped her to increase her net worth. 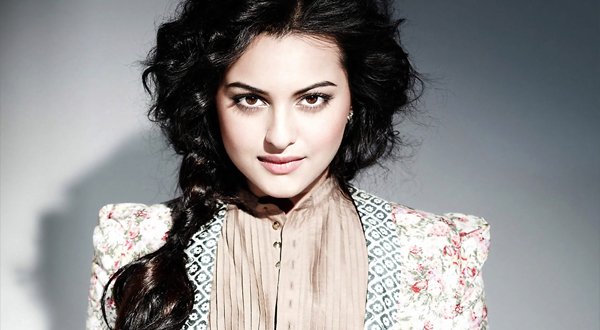 In the year 2017, Sinha worked in two films. She portrayed Noor Roy Chaudhary in Sunhil Sippy’s film Noor. She also lent her voice for song “Move Your Lakk” in the same movie. Besides, she played the role of Maya in Ittefaq. Further, the actress is currently working in her two new films; Happy Bhag Jayegi Returns and Golmaal in New York. The actress appeared as judge in television singing show Om Shanti Om.

Sonakshi Sinha is a talented actress who owns a net worth of $11 million. The actress also charges high amount of Rs.5 Crore per film. She soon is coming up in new films and we hope she will be doing great in upcoming days.

Must Know Facts about Sonakshi Sinha