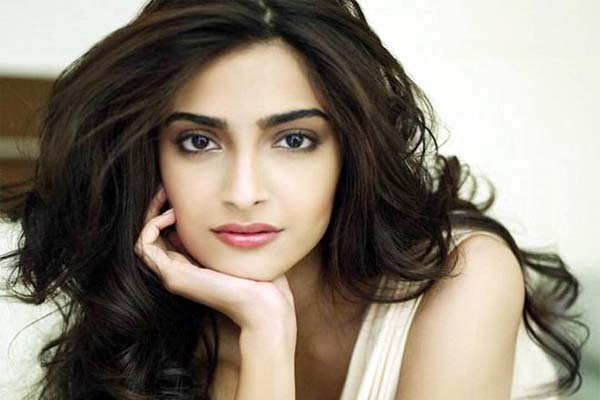 Sonam Kapoor is an Indian actress who is appeared as the model in the Bollywood films. She was born on 9th of June to the famous film actor Anil Kapoor. She is renowned in the media as one of the most fashionable Indian Celebrities. Kapoor was born in the suburb of Chembur in 9th June 1985. She is the eldest daughter of three children. She is the niece of the producer Boney Kapoor, Actor Sanjay Kapoor and Producer Mona Shourie Kapoor and Actress Sri Devi are her aunts. 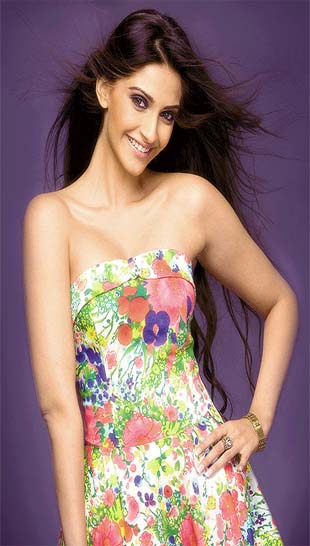 Sonam Kapoor began her career in Bollywood by assisting director Sanjay Leela Bansali on his movie “Black” in 2005. She had made the acting debut in the movie, “Saawariya” romancing with Ranbir Kapoor. The movie tends to be unsuccessful in the box office but she earned her a nomination for the Film fare Best Female Debut Award. Her commercial hit was, “I hate Luv Story” (2010). Her movie for the leading role is “Raanjhana” (2013) and she had also worked for the biographical sports film, “Bhag Milkha Bhag” (2013). Her various works in the movies have earned Best Actress nominations at several award ceremonies, including Film fare. She has supported many charities and she is the brand ambassador of the various products. Kapoor also got the international level recognition for the French beauty brand L’Oreal as the Spokesperson. She attended the Arya Vidya Mandir School in Juhu and then she was enrolled in the United World College of South East Asia, which is a boarding in Singapore to do her International Baccalaureate. She has studied theater and arts for 2 years in Singapore. She has also studied Political Science and Economics from University of East London. She is a classical dancer and she can speak well several of languages like English, Hindi, Urdu Punjabi and Marathi. 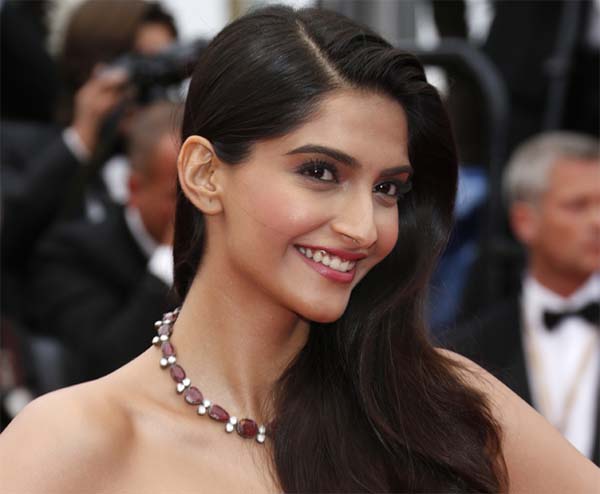 Her project, “Delhi-6” opposite to Abhisekh Bachchan is also tend to be the flop in the box office but the movie received a lot of Critical acclaims as her performance was proven to be the most recognized from and within the film industry. She has also been commented as the most effortless performer. The movie, “I Hate Luv Story’s is opposed to Imran Khan and the movie is successful to collect 400 million at the domestic box office. Her next movie, “Aisha” opposed to Abhay Deol is considered to be the decent success at the box office and it is also tend to be the average grosser. Sonam Kapoor has also played in the movie, “Thank You” (2011) which was failure in the box office but the movie has also earned 450 million. In the same year, she has endorsed for the brand, L’Oreal in India appearing in the 64th Cannes Film Festival. Sonam Kapoor’s next movie opposed to Sahid Kapoor had got four different looks representing the four different seasons. However, these are the movies played by the actress, Kapoor. In a nutshell, Kapoor has been the best friend of Kareena Kapoor, Jacqueline Fernandez, Imraan Khan and Dhanush and her fashion designer, Shehla Khan.