Who is Steve Guttenberg? 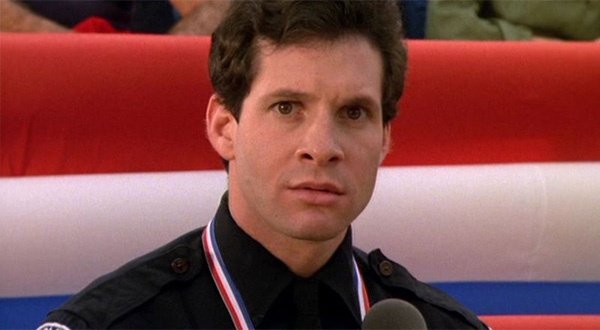 Steve Robert Guttenberg, known with his professional name Steve Guttenberg, is an actor, comedian, author, businessman, producer, and director based in America. The actor is known for playing various roles like Jack Bonner in film Cocoon, Michael Kellam in Three Men and a Baby, Newton Crosby in Short Circuit, and so on.

Steve Guttenberg was born on 24th August, 1958 in Brooklyn, New York. His mother, Ann Iris was a surgical assistant, and his father, Jerome Stanley Guttenberg was an electric engineer. The actor was raised in North Massapequa, New York and attended Plainedge High School, and graduated in 1976. Guttenberg had also attended summer program at the Juilliard School and studied with John Houseman when he was at high school. 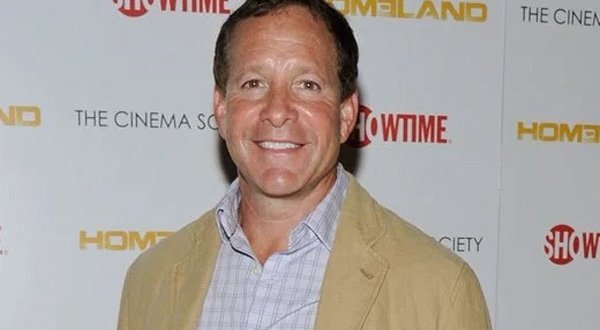 Steve made his screen debut as Michael Cappelletti in a television film Something for Joey in year 1977. The same year, he had a minor and uncredited role of Messenger in film Rollercoaster. Besides, he got his first debut role of David Kessler in Frank Simon’s film The Chicken Chronicles in the same year.

Later in 1978, Steve Guttenberg appeared as Barry Kohler in film The Boys from Brazil, directed by Franklin J. Schaffner. The following year, the actor played the role of Rusty in Anthony Harvey’s film Players. In the same year, he portrayed Philip in an episode of Family entitled “An Apple for the Teacher”. Further, he did the portrayal of main character Billy Fisher for 7 episodes in CBS’s TV sitcom Billy.

In the year 1980, Steve Guttenberg starred as Harold Krents in a TV film To Race the Wind. Besides, he played the role of Jack Moreli in film Can’t Stop the Music in the same year. The following year, the actor appeared as Jim Craig in a TV film Miracle on Ice. Later in 1982, Steve portrayed Edward ‘Eddie’ Simmons in film Diner. Steve, then, appeared as Sam Cooper in film The Man Who Wasn’t There in 1983. Eventually, he played the role of Cadet Carey Mahoney in Police Academy. He earned good sum of money through this works which helped him to raise his net worth. 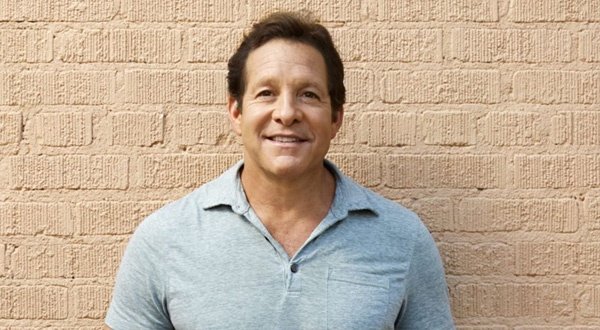 Must Know Facts about Steve Guttenberg