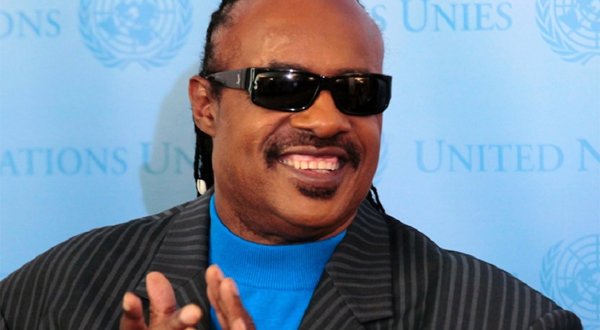 Stevland Hardaway Morris, popularly known by stage name as Stevie Wonder is an American musician, singer, songwriter, record producer and multi-instrumentalist. The total net worth of Wonder is estimated around $110 million. He is regarded as one of the greatest musician of all times. He is associated to several genres of music including Pop, soul, R&B, funk and Jazz. He was born on 13th May 1950 in Saginaw, Michigan. He started playing instruments in early age including piano, drums and harmonica. He used to perform at street corners and also parties and dances with his friend, calling the duos partnership as Stevie and John.

Stevie is regarded as one of the greatest creative musical figures of second half of the 20th Century. Wonder stepped into the music career by releasing the first studio album titled “The Jazz Soul of Little Stevie”, which was followed by “Tribute to Uncle Ray”. Unfortunately, the album did not generate large commercial success but still he struggled in music industry to rise to prominence. His major breakthrough came in 1989 when he release his nineteenth studio album called “Hotter than July”. For the album, he was nominated for the American Music Awards and was successful to be peaked at No. 2 on the charts and became his first album to be platinum certified.

During his singing career, he has released 23 studio album, 4 live albums and produced 98 singles. All his efforts from music has been the great contributing factor to his net worth. The best songs of Wonder includes “Superstition”, a 500 Greatest Songs of All Time, “I Just Called to Say I Love You”, three Grammy Award nomination receiving and winning Golden Globe Award and “You Are the Sunshine of My Life”, Grammy Award winning song. In 1976, he signed a record deal with Motown Records for $13 million, which made significant contribution to his net worth. 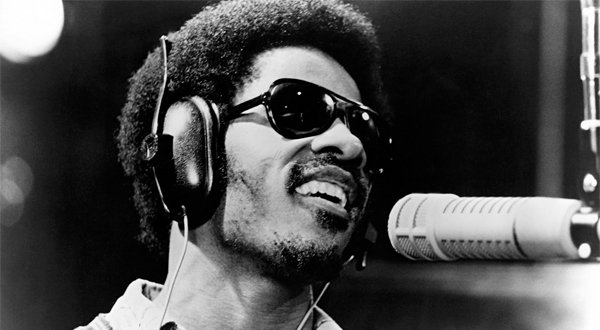 Apart from his releasing solo album, he has made collaboration with other artist including Bruce Springsteen, Barbra Streisand, Michael Jackson, Melle Mel and Paul McCartney. He has inducted into Apollo Legends Hall of Fame and a recipient of 22 Grammy Awards and also Lifetime Achievement. All these recognition has been a plus factor to Wonder’s net worth. Wonder performance at 2002 Winter Paralympic in Salt Lake City and Live 8 Concert in Philadelphia has also been another reason to increase his net worth. Stevie Wonder has been blind for the larger part of his life, due to the medical condition called “retinopathy of prematurity”. However, it did not stopped him to become one of the most influential musicians in the world.

Things to know about Stevie Wonder