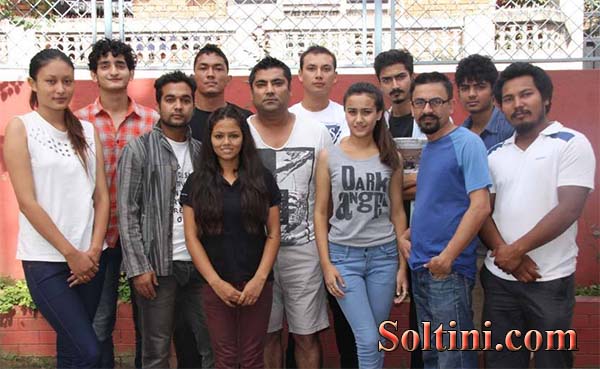 Sunil Rawal announced to produce the sequel of his blockbuster movie Hostel which was one of the successful Nepali movie of the year 2070. Although Sunil was on the way to produce “Love Number” as the next venture of Durgis Films which is supposed to shoot out of Nepal. But to fill the gap between the Love Number and the last venture Hostel Sunil planned to do a sequel of Hostel as Hostel Returns with all new actors. The movie Hostel Returns will be directed by Suraj Bhusal, Suraj has directed the movie Maun featuring Arpan Thapa and Namrata Shrestha.

The movie crew is ready to go on floor after Dashain which will be featuring Sushil Shrestha, Sushil Sitaula, Swasthima Khadka , Sashi Shrestha and Abhaya Baral in the lead role. Sunil confirmed to choose rest of the casts from Butwal for his movie. Sunil is known as a successful producer in Nepali movie industries giving two successful movies Saayad and Hostel, both with a set of new actors. We wish Sunil and the entire team of Hostel Returns best of luck.