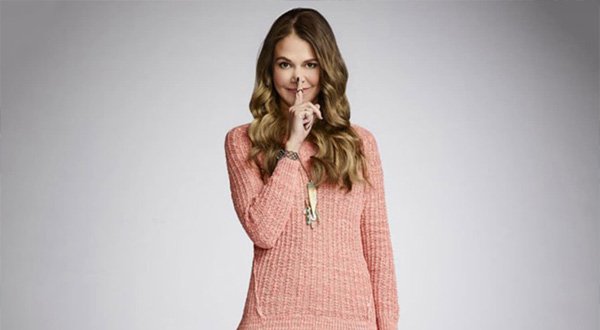 Born on 18th March, 1975, Sutton Lenore Foster, better known as Sutton Foster, is an actress, singer, and dancer based in America who is famous for her roles as Millie Dillmount on Broadway stage, Thoroughly Modern Millie (2002) and Reno Sweeney in Anything Goes (2011). Besides, the actress has also appeared in other musicals like Little Women, The Drowsy Chaperone, Young Frankenstein, Shrek the Musical and Violet. Similarly, the actress is recognized for playing the role of Michelle Simms in ABC Family’s Bunheads (2012-2013), and Liza Miller in TV Land’s Younger (2015-present).

Sutton Foster was born in Statesboro, Georgia to Bob Foster and Helen Foster. The actress has an older brother, Hunter Foster, who is also an actor. The actress grew up in Troy, Michigan and joined Troy High School. However, she left the school in order to join the national tour of Tommy Tune directed musical, The Will Rogers Follies. Later, Foster enrolled at Carnegie Mellon University, nevertheless, dropped out to focus in theatrical acting. Foster, when she was of 15, also took part in a reality show Star Search. 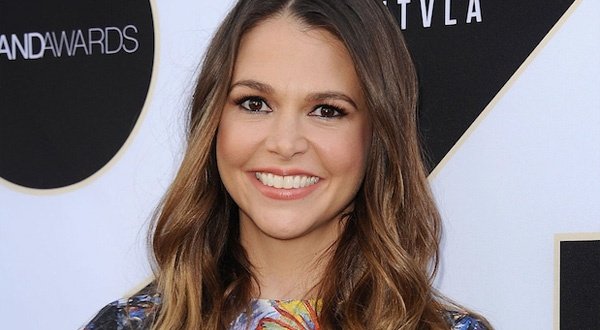 Foster made her television debut through a series Johnny and the Sprites in 2007. However, the actress had a small role of Tina in the particular series. Besides, the actress played the role of Coco for 3 episodes in HBO’s Flight of the Conchords in the same year. The following year, Sutton Foster portrayed herself in an episode of The Battery’s Down entitled “I Think I’m Gonna Like it Here”. The same year, she worked as voice actress and voiced Boy in film Just in Case. From 2008 to 2010, the actress also appeared as Princess Fiona in a musical Broadway Shrek The Musical.

Later in 2010, Sutton Foster played the role of Rosemary in an episode of Law & Order: Special Victims Unit titled “P.C.”. Later in 2011, the actress appeared as herself for 2 episodes in Sesame Street. In the same year, Foster portrayed Reno Sweeney in a Broadway, Anything Goes. She played the role for one year and earned good sum of money from these works which contributed in her net worth.

Sutton Foster, in the year 2012, appeared as Julie Sharp in Royal Plans’s episode “Bottoms Up”. Moreover, the actress portrayed Michelle Simms in ABC Family’s television series Buheads in the same year. Further, she played as Violet Karl in American Airlines Theatre’s Violet in years 2013 and 2014. Later in 2014, Foster appeared as Adela in Phil Alden Robinson’s film The Angriest Man in Brooklyn. The same year, she had minor roles in television series Psych and Say Yes to the Dress.

Works from 2015 to Present and Net Worth 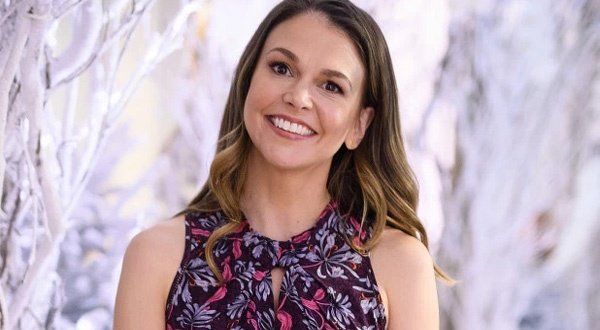 Subsequently in 2015, Sutton played the role of Tara Parker in an episode of Elementary entitled “Absconded”. The same year, she starred as Kerry in film Gravy. Later in 2016, the actress made guest appearances in television series, Mad Dogs, The Good Wife, Match Game and Gilmore Girls: A Year in the Life. Further, she appeared as Charity Hope Valentine in Pershing Square Signature Center’s Sweet Charity from 2016 to 2017. All these works too helped the actress to raise up her net worth.

Moreover, Sutton Foster, currently, has been playing the role of the lead character Liza Miller in TV Land’s Younger since 2015. The series too is the current source of her income.

Sutton Foster is a talented lady who has worked in almost all the fields of acting. The actress has worked in many television series, broadways, and films. All of her works she has acted in have helped her to attain the net worth of $5.4 million U.S. dollars.

Must Know Facts about Sutton Foster