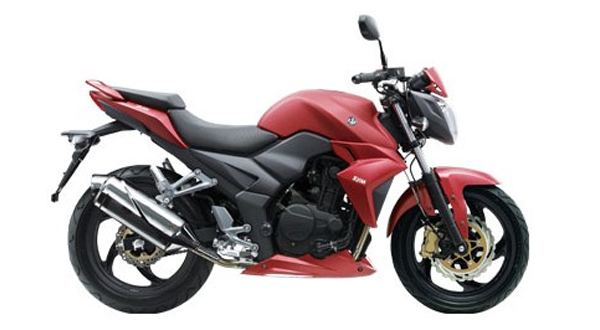 The body design of Wolf SB 250 Ni looks similar to its younger brother SB150 Nm. However, the company has done something extra in the 250cc. The new fuel tank of the Wolf 250 looks much more muscular and the side extensions has also been extended which nearly cover the engine of the bike. The bike is also featured with well-designed disc plate replacing the boring one.

Moreover, the company has powered the bike with single cylinder, 4 stroke engine which is capable of producing maximum power of 24 bhp and displacement of 249.90 cc. Also, the bike is equipped with telescopic fork front suspension and unit swing-arm rear suspension.

Furthermore, SYM has been exporting the Wolf SB250Ni in Nepal under the dealership of Shrestha Company Private Limited.