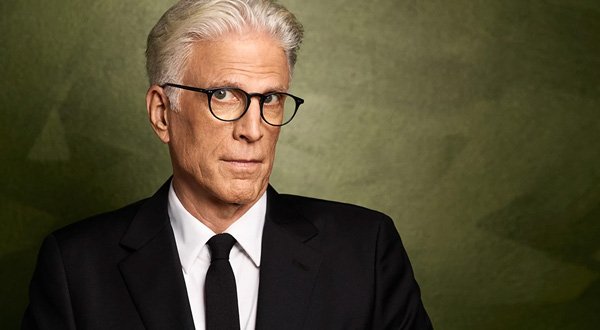 Born as Edward Bridge Danson III, Ted Danson is an actor, author, and producer based in America. The actor is famous for playing the role of main character Sam Malone in NBC’s television sitcom Cheers, and Dr. John Becker in CBS television sitcom Becker. Besides, the actor is also known for portraying Jack Holden in films Three Men and a Baby, and Three Men and a Little Lady. Ted currently has been playing the role of lead character Michael in NBC’s television series The Good Place since 2016.

The actor, in his overall career, has got nomination for 15 Primetime Emmy Awards; and also has won two. Besides, he has also been nominated for 10 Golden Globe Awards and has won three. Further, he has won one Screen Actors Guild Award, and one American Comedy Award.

Ted Danson was born on 29th December, 1947 in San Diego, California. His mother’s name was Jessica, and his father, Edward Bridge “Ned” Danson, Jr., was an archaeologist, and museum director. The actor was the second child of his parents, and has an older sister, Jan Haury. Danson completed his schooling from Kent School. Later, he attended Stanford University where had grown interest in acting. Subsequently, he joined Carnegie Mellon University, and graduated in Bachelors of Fine Arts in drama in year 1972.

Danson made his acting debut through a TV series Somerset in 1975. He played the role of Tom Conway no. 2 for one year in the unknown episodes of the series. Later, the actor appeared as Dr. Mitchell Pearson in NBC’s soap opera The Doctors from 1977 to 1982. In the year 1979, Ted Danson did his debut film The Onion Field, and played the role of Det. Ian James Campbell in the particular film. Besides, he appeared as Major Collings for 2 episodes in The Amazing Spider-Man. Further, he had minor roles in television series Mrs. Columbo, B.J. and the Bear in the same year. 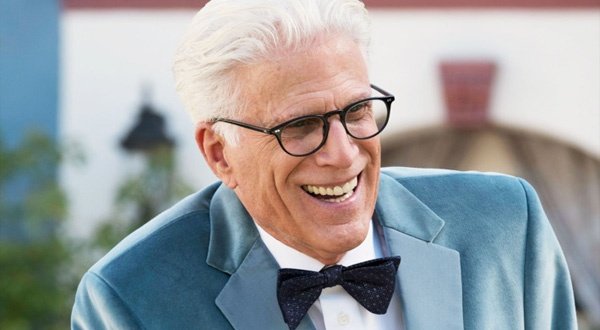 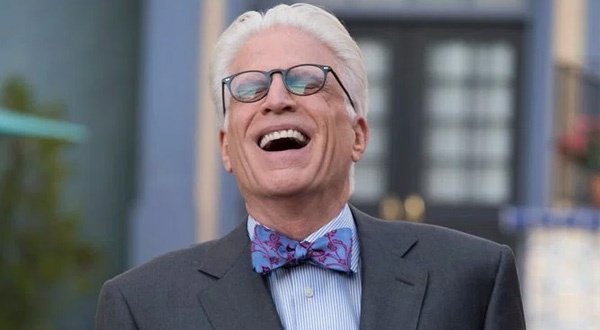 In the year 2012, Ted Danson appeared as J.W. McGrath in film Big Miracle, and a uncredited role in film Ted. Later in 2014, the actor played the role of Therapist in film The One I Love. From 2015 to 2016, Ted also portrayed Director D.B. Russell for 16 episodes in CBS’s TV series CSI: Cyber. Recently, the actor was seen as Dave in film Hearts Beat Loud. Moreover, he has been playing the role of Michael in NBC’s television series The Good Place since 2016.

Ted Danson has been working in the entertainment industry since mid-1990s. Since his entry in the industry, he has worked in number of television series, and movies. All the films and series he has acted in have helped him to achieve the net worth of $65 million U.S. dollars.

Must Know Facts about Ted Danson