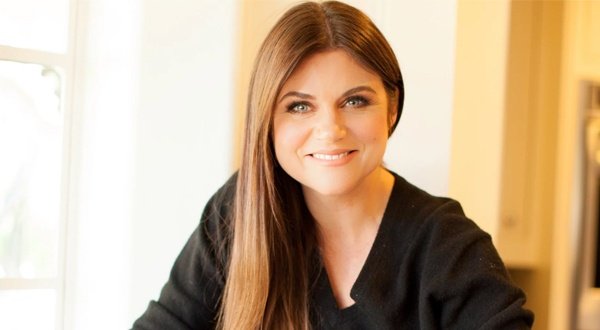 Tiffani Amber Thiessen, known with her professional name Tiffani Thiessen, is an actress based in America who is famous for playing the role of Kelly Kapowski in NBC’s TV series Saved by the Bell. Besides, the actress is recognized for portraying the role of Valerie Malone in Fox’s television series Beverly Hills, 90210 from 1994 to 1998. Moreover, she has acted in other television series like Fastlane (2002-2003), What About Brian (2007), White Collar (2009-2014), and so on. Thiessen has also performed in movies such as Son in Law (1993), Shriek If You Know What I Did Last Friday the Thirteenth (2000), Hollywood Ending (2002), etc.

Tiffani Thiessen was born on 23rd January, 1974 in Long Beach, California to Robyn, a homemaker and Frank Thiessen, a park designer and landscape architect. The actress grew up in Long Beach and studied at Cubberley Elementary School and Marshall Junior High School. Later, she enrolled at Valley Professional High School and graduated as valedictorian in year 1992. 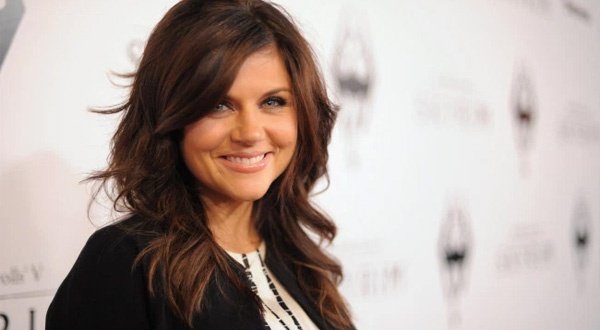 Tiffani made her screen debut through an episode of television series, Live In titled “Mommy and Me and Au Pair Make Three” in 1989. However, she had a minor and un-credited role in the series. In the same year, she played the role of main character Kelly Kapowski in NBC’s television sitcom, Saved by the Bell. She played the role for four years and earned good sum of money which contributed in her net worth.

In the year 1990, Tiffani Thiessen played as Jennifer in an episode of Charles in Charge entitled “There’s a Girl in My Ficus”. Besides, she appeared as guest star in two television series; Married…. with Children and Valarie’s Family: The Hogans in the same year. Later in 1992, Tiffani appeared in two television series; Blossom and The Powers That Be and two television movies; Saved by the Bell: Hawaiian Style and A Killer Among Friends. Subsequently, Thiessen played the role of Kelly Kapowski in a series version of Saved by the Bell: The College Years from 1993 to 1994. Further, in the same year, Tiffani made her movie debut as Tracy in Steve Rash’s film, Son in Law. 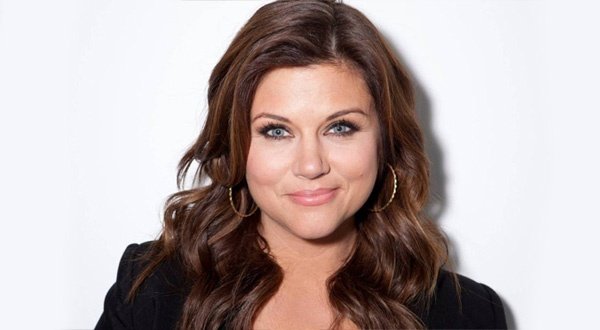 Tiffani Thiessen, in 1994, replayed the role of Kelly Kapowski in movie version of Saved by the Bell, Saved by the Bell: Wedding in Las Vegas. In the same year, Tiffani starred as the main character Valerie Malone in Fox’s television series Beverly Hills, 90210. She played the role from 1994 to 1998 and earned good amount of money which helped the actress in the increment of her net worth. Eventually, the actress appeared in different TV series like Cupid (1999), Two Guys and a Girl (2000), Fastlane (2002-2003), What About Brian (2007), etc. Besides, the actress also appeared in films like Love Stinks (1999), Ivans XTC (2000), Shriek If You Know What I Did Last Friday the Thirteenth (2001), Hollywood Ending (2002), etc. All these works helped her to raise her net worth.

From 2009 to 2014, Tiffani played the role of Elizabeth Burke in USA Network’s television series White Collar. Besides, the actress is working as a voice actress and voicing Misty the Wonderful Witch / Mermaid in Jake and the Never Land Pirates since 2012. Further, she is also running her own show Dinner at Tiffani’s since 2015. The show is aired on Cooking Channel.

Tiffani Thiessen is a talented actress who has an estimated net worth of $12 million U.S. dollars. The actress came into prominence through the portrayal of Kelly Kapowski in the famous sitcom “Saved by the Bell”. Besides, she has also worked in other films and television series which have helped her to achieve the net worth.

Must Know Facts about Tiffani Thiessen