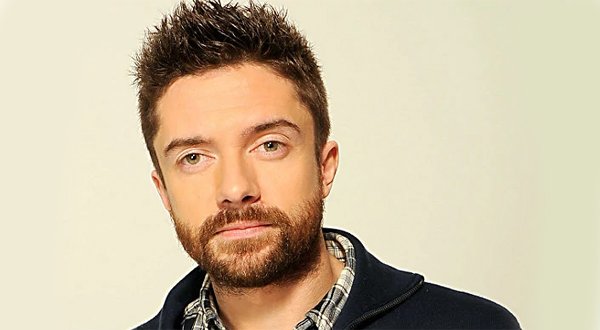 Topher Grace, born Christopher John Grace is an American actor who is recognized for the portrayal of Eric Forman in Fox sitcom That ‘70s Show, Carter Duryea in In Good Company, Edwin in Predators and Eddie Brock/Venom in Spider-Man 3.

Grace was born on 12th July, 1978 in New York City to Pat, an assistant of schoolmaster of the New Canaan Country School and his father, John Grace was a Madison Avenue executive. He also has a sister named Jenny. He was raised in Darien, Connecticut and actress Kate Bosworth was his school friend.

Grace made his screen debut in David Trainer’s and Terry Hughes’s That ’70s Show as Eric Forman which aired in Fox from 1998 to 2006. The particular show also helped him to increase his net worth. However, he was replaced by new character Randy Pearson played by John Meyers in 7th season of the show. In the year 2000, Grace made his movie debut in Traffic where he played the role of Seth Abrahams. The movie helped him to earn two different awards like Young Hollywood Award for Breakthrough Performance – Male and Screen Actors Guild Award for Outstanding Performance by a Cast in a Motion Picture.

In the year 2002, Grace provided his voice for Leonardo in the movie Pinocchio. The same year, he contributed his voice for Guard 1 in an episode of animated TV series, What’s New, Scooby-Doo? titled “Space Ape at the Cape”. Besides, he appeared as Tommy Donegal in Mona Lisa Smile and lent his voice for Chris in King of the Hill’s episode “Megalo Dale”. In 2004, Grace portrayed the role of Pete Monash in Robert Luketic’s Win a Date with Tad Hamilton!. The same year, he was casted in three other movies P.S., Ocean’s Twelve and In Good Company. 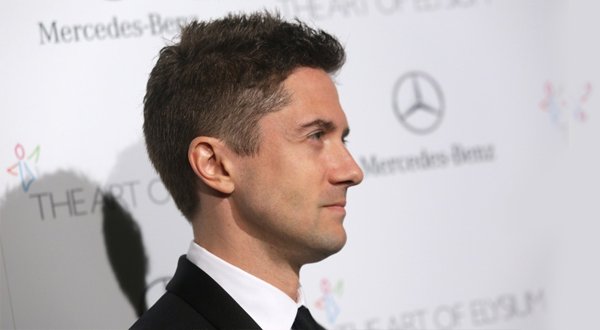 In 2005, Grace too hosted an episode of Saturday Night Live entitled “Topher Grace/The Killers”. He also appeared as Older Kevin in Stella’s episode “Paper Route” and voiced Eric Forman in Robot Chicken. In 2007, Grace appeared in the role of Eddie Brock/Venom in Marvel’s Spider-Man 3 which helped him earn nominations for different awards along with increment in his net worth. He, later, voiced two characters Clay and Donny in Personal Effects and The Simpsons respectively.

In 2010, Grace appeared in two movies Valentine’s Day and Predators playing the role of Jason Morris and Edwin respectively along with a short movie titled Death Bed Subtext. After one year, he performed in two movies, Take Me Home Tonight and The Double and also was casted in a TV film Too Big to Fail. In 2012, he got featured in film The Giant Mechanical Man, and had a guest role of cameraman in Comedy Bang! Bang!. He also played as Alex in The Beauty Inside.

Grace later, made appearances in movies, Don Peyote, The Calling, Playing it Cool and Interstellar in 2014. In the year 2015, he was seen in movies American Ultra and Truth and TV series The Muppets and Drunk History. Grace had recently appeared in movie Opening Night and soon will be seen in movies like Delirium, Under the Silver Lake, Mississippi Requiem and Black Klansman.

In January 2014, Grace started dating Ashley Hinshaw, who is also an actress and both were engaged on January 2015. The couple got married on 29th May, 2016 near Santa Barbara, California. Besides, he is also a supporter of a microfinance organization named, FINCA International. 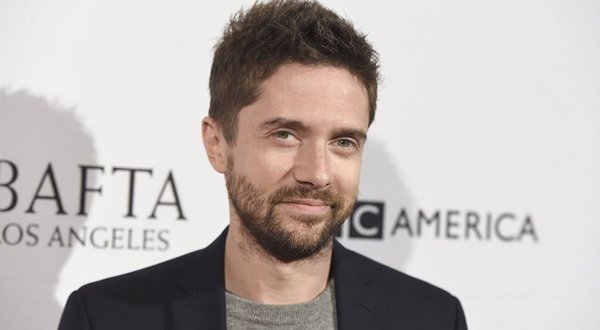 Talking about Grace’s net worth, his net worth is guessed to be around $13 million USD. This net worth has been earned because of his hard works he showed in his every movie. He will be again seen in his upcoming movies and we hope that his net worth will soon be increased.

Must Know Facts about Topher Grace