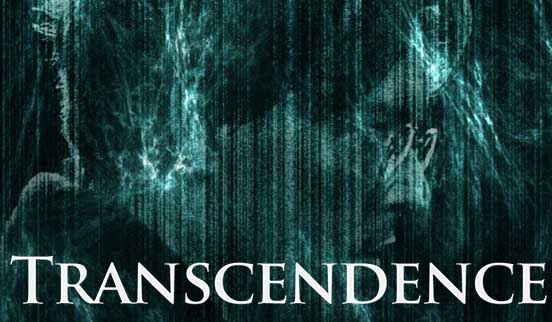 Transcendence is an upcoming 2014 British American science fiction thriller film which will mark the directorial debut of long time cinematographer WallyPfister. The movie is starred with Johnny Depp and Morgan Freeman, Christopher Nolan and Emma Thomas are the executive producers of the movie. The movie will be released in the theaters on April 18, 2014.

Johnny Depp has played the character, Dr. Will Caster, an artificial intelligence researcher and Morgan Freeman has played the role of Joseph Tagger. Dr. Caster strives to create a machine that possesses sentience and collective intelligence. Extremists who oppose technological advancement target him but their actions drive him toward his goal. Caster also wants to become part of the new technology, and his wife, Evelyn and his best friend Max Waters, also researchers question him the wisdom of this drive. Caster seems to be unstoppable to acquire power through immense knowledge.

The movie is originally scheduled for April 25, 2014 but it is scheduled to be released in the theaters on 18th of April. Warner Bros will distribute the film in the United States and Summit Entertainment will distribute to other territories, except for China, Germany and United Kingdom.