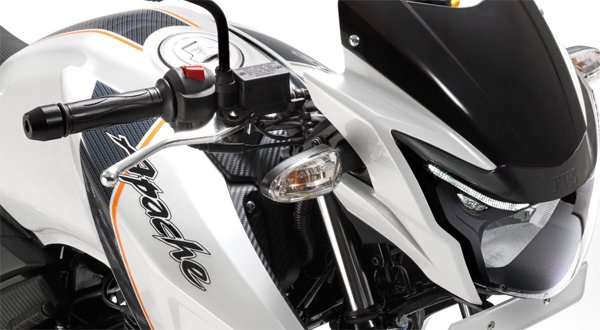 Furthermore, TVS has been exporting the two variants of Apache: RTR 160 and 180 in Nepal under the dealership of Jagadamba Motors.