Who is Uma Thurman? 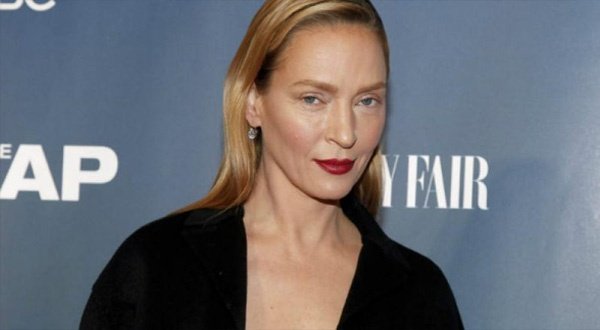 Uma Karuna Thurman, known with her professional name Uma Thurman, is an America actress and model who has worked in various genres of films. The actress has appeared in various types roles like Cecile de Volanges in Dangerous Liaisons (1988), Daphne McBain in Where the Heart Is (1990), Diana Baylor in Final Analysis (1992), Glory in Mad Dog and Glory (1993), etc. Thurman came into prominence after appearing as Mia Wallace in film Pulp Fiction in year 1994. Likewise, the actress’s other important works include Batman & Robin (1997), Gattaca (1997), Les Miserables (1998), and so on.

Uma Thurman was born on April 29, 1970 in Boston, Massachusetts to Robert Alexander Farrar Thurman, a professor of Indo-Buddhist Studies and Nena von Schlebrugge, a high-fashion model. The actress completed her education from Amherst Public Schools, and around eighth grade, the actress discovered her interest in acting. Later, the actress enrolled at Northfield Mount Hermon School, yet, she dropped out in order to pursue career in acting. 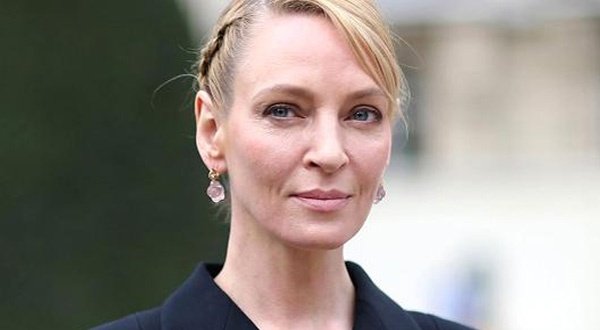 Thurman began her modeling career at the age of 15, and appeared as a cover girl for magazines like Glamour and British Vogue. Later in 1987, Uma made her movie debut as Laura in Peter Ily Huemer’s film, Kiss Daddy Goodnight. The following year, she appeared as Georgia Elkans, Venus / Rose, and Cecile de Volanges in films Johnny Be Good, The Adventures of Baron Munchausen, and Dangerous Liaisons respectively. Uma Thurman then appeared in various films Where the Heart Is (1990), Henry & June (1990), Robin Hood (1991), Jennifer 8 (1992), Mad Dog and Glory (1993), and so on.

In the year 1994, Uma Thurman starred as Sissy Hankshaw in film Even Cowgirls Get the Blues. Besides, she appeared as Mia Wallace in film Pulp Fiction. The actress successfully grabbed the attention and received good sum of money which helped her in the increment of her net worth. The next year, she played the role of Miss Beaumont in film A Month by the Lake. Later in 1996, the actress appeared two in films, Beautiful Girls and The Truth About Cats & Dogs. 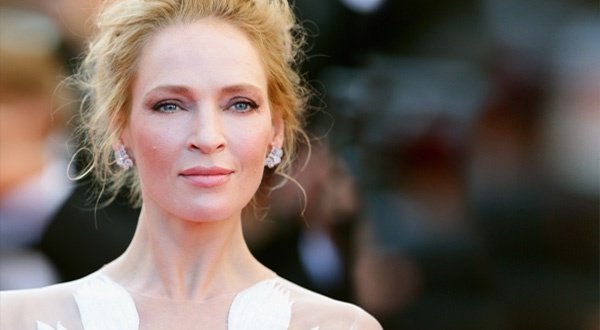 Uma Thurman then appeared as Madeleine Forestier and Patti King in films Bel Ami and Playing for Keeps respectively in 2012. Besides, she played the roles of Lois Lane and Mrs. H in films Movie 43, and Nymphomaniac respectively in year 2013. In the year 2015, she starred as Simone in John Wells’s film Burnt. The last year, she also had a recurring role of Lenny Cohen for 4 episodes in Bravo’s television series Imposters.

Moreover, the actress, Uma will be soon be appearing in four new movies, The War with Grandpa, The House That Jack Built, The Brits Are Coming and Down a Dark Hall. All these works will sure increase her net worth in upcoming days.

Uma Thurman has established herself as one a prominent interest. She also has acted in various films and television series which have helped her to attain the net worth of $50 million U.S. dollars. Besides acting, she also endorses brands like Tag Heuer which contributes in her net worth. Further, the actress drives Renault Fluence Car.

Must Know Facts about Uma Thurman