Born on 14th December, 1988, Vanessa Anne Hudgens, famous with professional name Vanessa Hudgens is an actress and singer based in America. The actress is widely recognized for portraying Gabriella Montez in High School Musical film series. Besides, she has worked in other films like Bandslam (2009), Beastly (2011), Sucker Punch (2011), Spring Breakers (2012), etc. She has also two studio albums; V (2006) and Identified (2008). 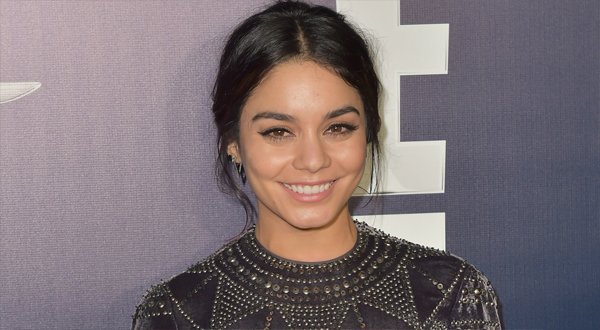 Vanessa Hudgens was born on December 14, 1988 in Salinas, California to Gina, an employee and Gregory Hudgens, a firefighter. Her younger sister Stella Hudgens is also an actress. She grew up in the West Coast, California. Her grandparents, both from maternal and paternal sides, were musicians.

Hudgens used to perform in musical theatre as a singer at the age of eight. Besides, she also played in local productions like Carousel, The Wizard of Oz, The King and I, Cinderella, etc. Afterwards, she moved to Los Angeles and started to get feature in TV commercials. She also joined Orange County High School of the Arts for some period of time.

Vanessa got her first role as Tiffany in CBS’s sitcom Still Standing ‘s episode “Still Rocking” in year 2002. The same year, she appeared as Nicole in Robbery Homicide Division’s episode “Had”. In 2003, she appeared in television series The Brothers Garcia. Besides, she made her movie debut through Thirteen, yet had a small role of Noel in the film. 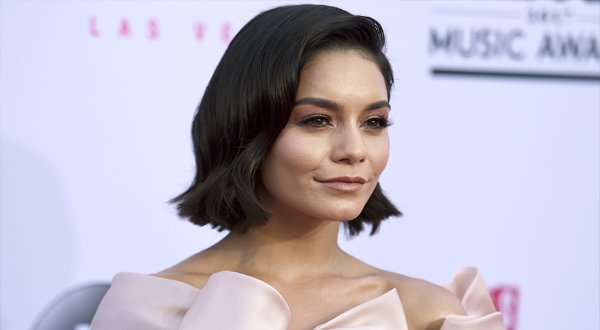 In the year 2004, Vanessa Hudgens starred as Tin-Tin Kyrano in Jonathon Frakes’s film Thunderbirds. The following year, she played the role of Carmen in an episode of Quintuplets titled “The Coconut Kapow”. Later in 2006, she made guest appearance as Rebecca in Drake & Josh’s episode “Little Sibling”. The same year, she portrayed the main character Gabriella Montez in Disney Channel’s musical TV film High School Musical. The film helped her to gain the public attention and increased her net worth. Besides, she appeared as Corrie in The Suite Life of Zack & Cody for 4 episodes.

Vanessa Hudgens, in year 2011, worked in two films. She starred as main character Lindy Taylor in Daniel Barnz’s Beastly. Besides, she was seen as Blondie film Sucker Punch directed by Zack Snyder. These movies also helped her in the increment of her net worth. In year 2012, Vanessa appeared as Kailani Laguatan in Journey 2: The Mysterious Island and Candy in Spring Breakers. Further, she made guest appearance in Punk’d’s episode “Lucy Hale”.

Eventually, Vanessa starred as Cindy Paulson in film The Frozen Ground in 2013. Besides, she appeared as Cereza Desdemona in Machete Kills and Agnes “Apple” Bailey in Gimme Shelter. The same year, she played in a documentary movie Inner Circle. She earned healthy money from these works which increased her net worth. 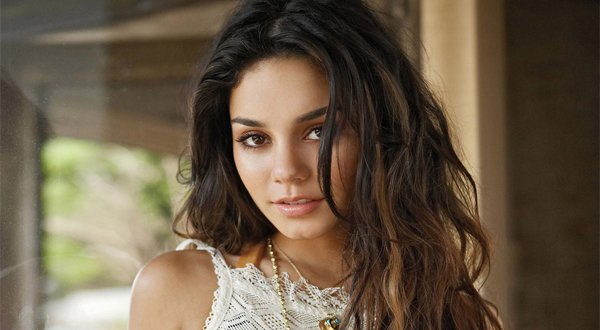 In year 2015, Vanessa played the role of Lorelei in film Freaks of Nature. Besides, she appeared in TV series like Grease: Live (2016) and Running Wild with Bear Grylls. Further, she also portrayed as main character Emily Locke in Powerless.

Must Know Facts about Vanessa Hudgens