What’s the Net Worth of Victoria Justice? 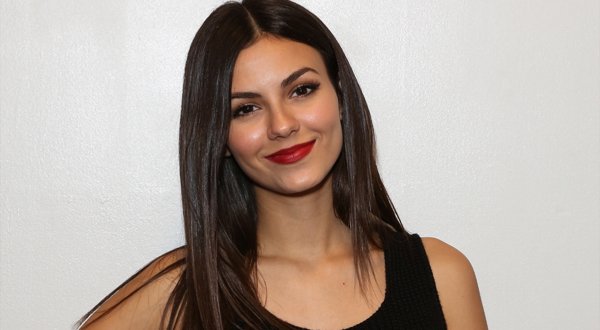 Who is Victoria Justice?

Aged 24, Victoria Dawn Justice, known with her professional name, Victoria Justice is an American actress and singer who is famous for playing Lola Martinez in Nickelodeon’s TV series Zoey 101. She has also acted in different TV series like Victorious and films like The Boy Who Cried Werewolf (2010), Fun Size (2012), The First Time (2012), Naomi’s and Ely’s No Kiss List (2015).

Victoria Justice was born on 19th February, 1993 in Hollywood, Florida to Zack Justice and Serene Reed. Her mother belongs to Puerto Rican ancestry, whereas, his father belongs to English, German and Irish descent. She also has a younger sister, Madison Grace Reed. In 2003, she moved to Hollywood, California along with her family.

At the age of 10, Justice made her screen debut in a minor role of Jill no. 2 in an episode of Gilmore Girls titled “The Hobbit, the Sofa, and Digger Stiles”. Afterwards, her family migrated to Los Angeles and she made acting her career. In year 2005, she appeared as Rebecca in The Suite Life of Zack & Cody’s episode “The Fairest of Them All”. The same year, she did her movie debut as young Nikky in Salvador Litvak’s When Do We Eat?. Besides, she portrayed Lola Martinez in Nickelodeon’s TV series Zoey 101 from 2005 to 2008. The series helped to gain attention and contributed in her net worth. 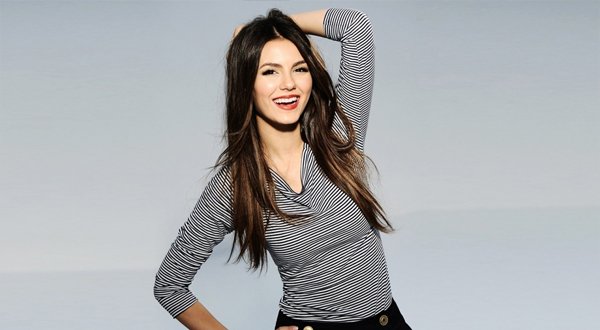 Victoria, subsequently, played in two movies in the year 2006. She portrayed as Holly in film, The Garden and played the role of daughter in Simon Brand’s Unknown. Besides, she was seen as Thalia Thompson in an episode of Everwood named “Enjoy the Ride”. In year 2008, she was starred in Robert Moresco’s The King of Appletown as Betsy. Following the year, she appeared as guest for 2 episodes of The Naked Brothers Band and played Tammi Dyson in Spectacular!.

Moreover, she played the role of Shelby Marx / Tori Vega in Nickelodeon’s sitcom iCarly for 2 episodes. She also was seen as Vivian in True Jackson, VP’s episode “True Crush”. She then acted as Eris Fairy in The Troop’s episode “Speed” and Jordan Sands in TV film The Boy Who Cried Werewolf in 2010. The TV film paid her good salary which increased her net worth. She did the portrayal of the lead character, Tori Vega in Nickelodeon’s sitcom Victorious. She played the role from 2010 to 2013 and earned a handsome salary that contributed in her income.

In the year 2015, Victoria was seen as Lindy Sampson in MTV crime drama Eye Candy. Later, she appeared in a guest role in Cooper Barrett’s Guide to Surviving Life. She also played Janet Weiss in The Rocky Horror Picture Show: Let’s Do the Time Warp Again. Her recent works includes movie The Outcasts and TV series Man with a Plan. 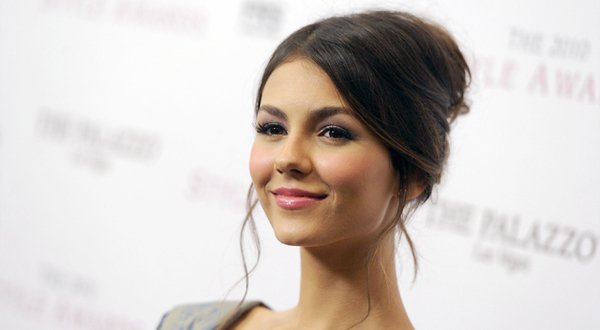 Besides acting, Victoria is also a renowned singer who started her singing career from Nickelodeon’s musical Spectacular!. She also has released different other studio albums like Victorious, Victorious 2.0, Victorious 3.0, and The Rocky Horror Picture Show: Let’s Do the Time Warp Again.

Victoria has worked in different other movies as well as TV series and is a good singer. All these works have provided her with net worth of $11 million U.S. dollars. We hope her net worth will be increasing in upcoming days.

Must Know Facts about Victoria Justice