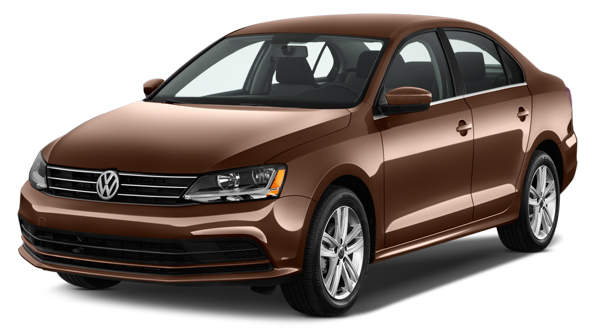 The Volkswagen Jetta is compact sedan car produced by Volkswagen, a reputed German four-wheeler manufacturer in the year 1979. The Jetta, just like other cars, has passed through 5 generations and is in its sixth generation. The first gen Jetta was produced from 1979 to 1984, similarly, the second gen came into production in the year 1984 to 1992. Giving continuity to the same process, Volkswagen launched the third gen to fifth gen of Jetta between the years 1992 to 2011.

In the year 2010, Volkswagen announced the sixth gen of Jetta in the North American market. The new gen Jetta was made larger and little bit cheaper compared to its predecessors. The Jetta competes with Toyota Corolla, Honda Civic and Nissan Sentra in the automobiles market. Moreover, the Volkswagen Jetta possesses the length and height of 4644 mm and 1453 mm respectively. The front and the rear wheels maintain the gap of 2633 mm and the bottom of the car is 159 mm away from the ground.

Besides, Volkswagen has been exporting the Jetta in Nepal under the dealership of Pooja International Private Limited.