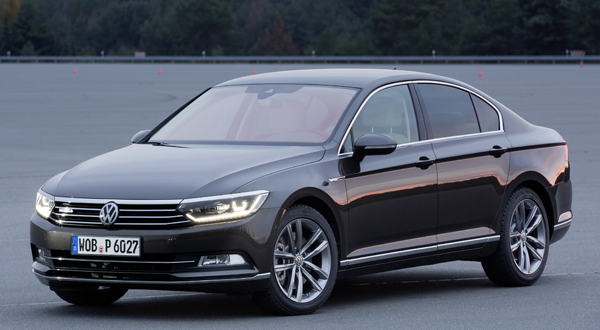 Manufactured and marketed by a popular German auto manufacturer Volkswagen, the Passat is a compact sedan. The car was first introduced in the year 1973 and like many other cars, the Passat too has passed various generational changes.

In the year 2014, Volkswagen launched 8th gen model of in Continental Europe, and in the year 2015, the car was launched as a four-door sedan and estate commonly known as “Variant” in the UK. The Volkswagen Passat B8 was the first car to be manufactured on the stretched version of the MQB platform. Volkswagen, this time has updated the 8th gen Passat by featuring new specs like upgraded driving system, superior interior substance, and recently developed driving spurs.

Moreover, Volkswagen has featured the car with various support systems for the drivers in order to make them feel cozy and safe. Some of the features are “Emergency Assist”, “Traffic Jam Assist”, and “Trailer Assist”.

Furthermore, Pooja international has been importing the Volkswagen Passat B8 in Nepal.