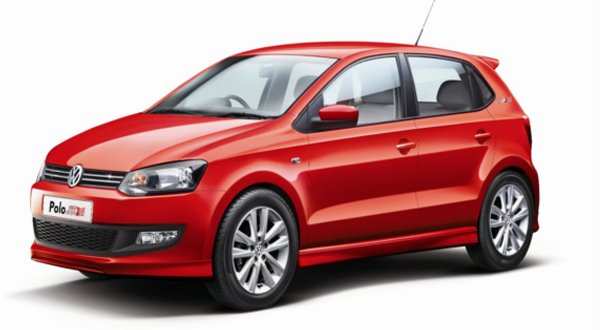 The Volkswagen Polo is a compact hatchback car manufactured by a German auto manufacturer Volkswagen. The car was first introduced in the year 1975 and lasted till 1981. Similarly, the second generation was produced from 1981 to 1994. In this same process, Polo passed four generation. During the generational changes, the company made many changes in the car.

Later in the year 2014, Volkswagen updated the facelift of the car. The new facelift included changes like refurbished bumpers. Besides, the interiors of the car too were changed. The new interior featured updated touchscreen and a new steering wheel. Further, Volkswagen has added new safety features like Automatic Post-Collision Braking System in all line-up of Polo.

Moreover, in Nepal, Pooja International Private Limited has been importing 7 varieties of the Volkswagen Polo.