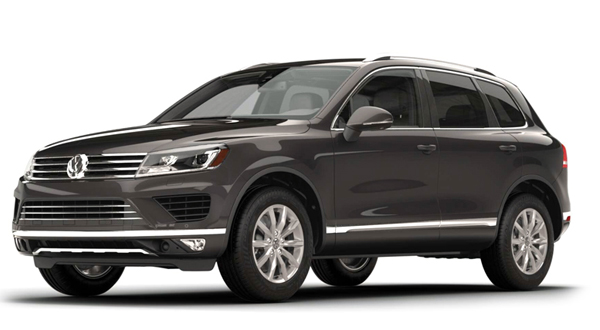 The Volkswagen Touareg is medium size luxury crossover SUV car manufactured in the year 2002 by Volkswagen, a German four-wheeler manufacturer. The Touareg has passed one generation (2002-2010) and currently is in its second generation. The first generation Touareg, further, went through different changes to make it better than its predecessors.

Volkswagen launched the second generation of Touareg on February 10 2010 and the car, later was launched at Beijing International Auto Show in the same year. The company has featured world class headlight: the “glare-free high beam” in the new gen Touareg. The new car further possesses features like full-speed range Automatic Distance Control, Lane departure warning system: Lane Assist, Blind Spot Monitor: Side Assist, and many other new specs that will surely attract the customers.

Moreover, Volkswagen has been exporting the Touareg in Nepal under the dealership of Pooja International Private Limited.